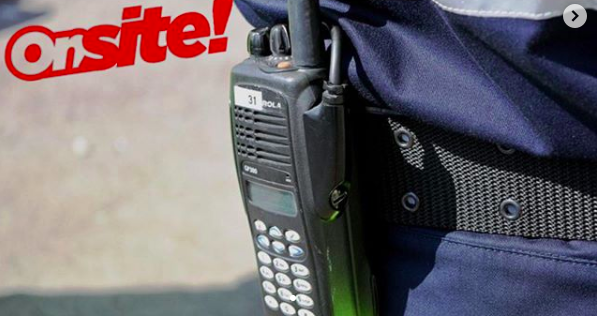 Corrections officers at New York’s Riker’s Island prison were given an unexpected, and more than likely unwanted, rap concert by an inmate who allegedly stole one of their walkie talkies and started rapping over the airwaves.

According to local reports, the inmate somehow managed to grab one of the officer’s radios and began broadcasting his own “gangster rap” music for all to enjoy. Authorities don’t know how the inmate got a hold of the walkie talkie, but they believe it was taken from a corrections officer.

After stealing the radio, the inmate allegedly hid in his cell and began rapping for hours. He eventually stopped rapping but started up again a few days later. The officers at the facility still haven’t recovered the missing walkie talkie, so another rap show is imminent!

Why not entertain while serving a sentence?