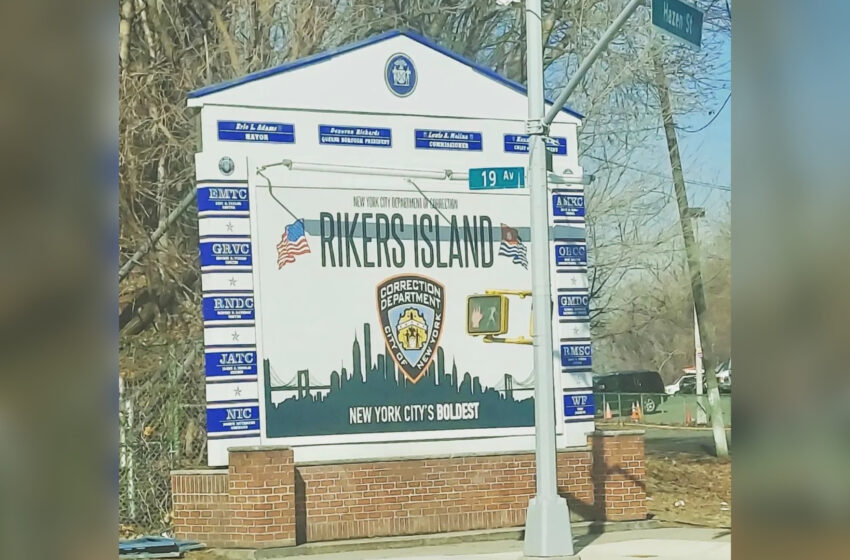 According to New York Post, Ricardo Cruciani had only been at Rikers Island for a little over two weeks when he was found dead. The 68 year old had been convicted of rape charges just last month.

The former physician was known for prescribing high doses of medication to patients, getting them addicted, and threatening to take away their prescriptions if they wouldn’t allow him to sexually abuse them. This occurred for many decades.

Cruciani, who had been on suicide watch at the time, was found in a shower with a sheet around his neck. The correctional officer that had been assigned to watch him had left their post when the incident occurred. The FDNY told The Post that after attempting resuscitation at around 6 A.M., but was pronounced dead at the scene from cardiac arrest.

“I am deeply saddened to learn of the passing of this person in custody,” said Louis Molina, the commissioner of the DOC. “We will conduct a preliminary internal review to determine the circumstances surrounding his death. Our thoughts and prayers go out to his loved ones.”