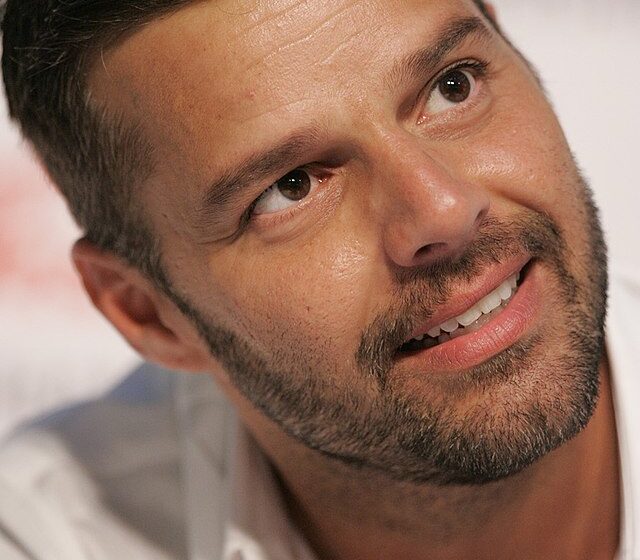 Latin singer and songwriter Ricky Martin may be facing up to 50 years in prison for the alleged domestic violence against his nephew Dennis Yadiel Sanchez who claims to have been in a seven-month relationship with his uncle, Associated Press reports.

According to the victim, Ricky Martin physically and psychologically abused him throughout the duration of their relationship. If proven guilty Puerto Rico laws state that the perpetrator of an incestuous crime can be sentenced to up to 50 years.

A spokesman alleges that the relationship between Ricky Martin and his 21-year-old nephew ended a couple of months ago which caused the Latin artist to spiral,

“he would not have accepted the separation,”

reports note. Both the singer and his team of lawyers are denying all accusations against his nephew and are preparing to appear in court on July 21. They have also accused nephew, Dennis Yadiel Sanchez of being rejected by a woman who is accusing him of harassment after he threatened to “destroy her life.”

“We are confident that when the true facts come to light in this matter, our client Ricky Martin will be fully vindicated,”

the singer’s law firm said in a statement.