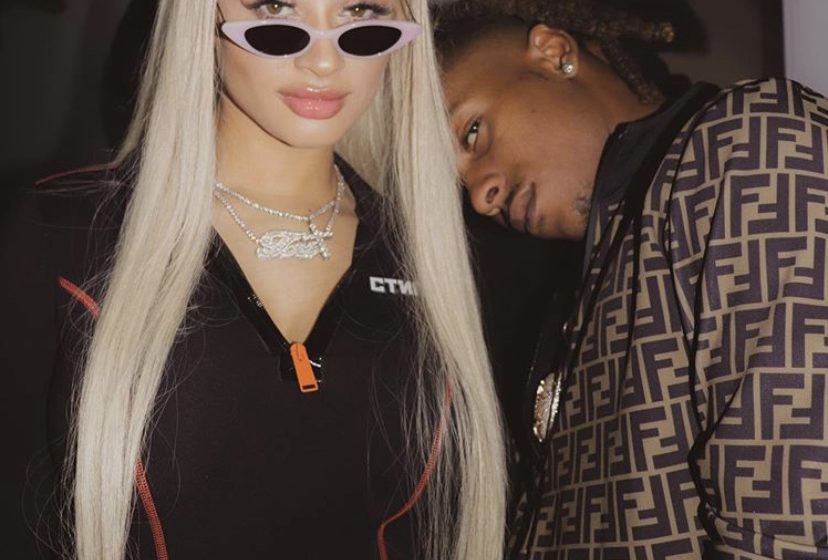 Rich The Kid’s fiancé, Tori Brixx, found her wrists iced-down in official police bling yesterday, after being handcuffed and placed in the back of a squad car for allegedly assaulting a woman.

Chaos between the social media influencer and her alleged victim popped off at a Target in Woodland Hills, CA Monday, when the two women engaged in a heated exchange of words in the checkout line.

According to the injured woman’s daughter, Tori—the mother of the “Plug Walk” rapper’s young’s child—attempted to savagely cut the lady in line before the woman completed her transaction. From there, Tori hurled a few obscenities the woman’s way before “socking” her in the face.

Police pulled up to the scene and apparently detained Tori, placing her in the back of a squad car. The presumed victim’s daughter said Hip-Hop honey was ultimately booked on “felony battery,” charges.

SWIPE BELOW FOR RECEIPTS:

So far, no word from Rich The Kid or Tori’s camp on her version of events.