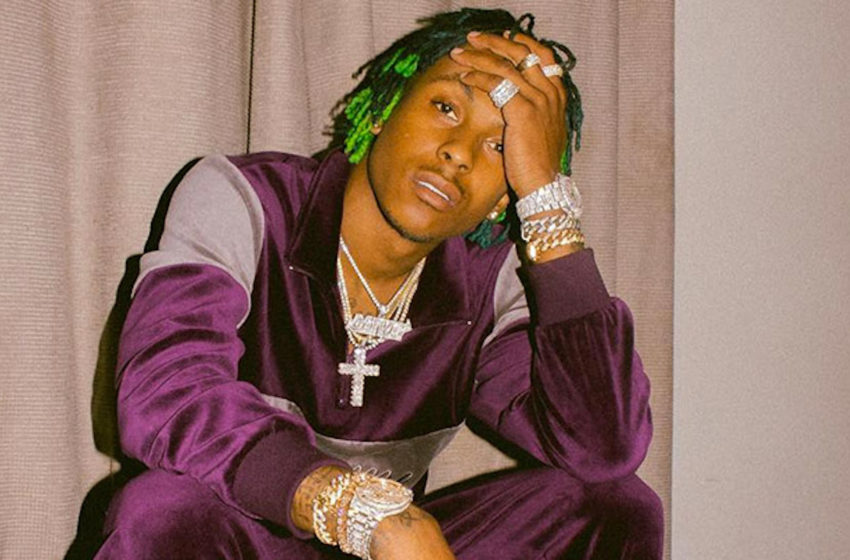 Rich the Kid has spent almost as much time in courtrooms as he has in the studio the past year, with lawsuits from his landlord for over 30k in overdue rent and a Valentine’s Day prank gone wrong. Now, he’s being sued by his management company for $3.5 million in back compensation.

Representatives at Blueprint Artist Management claim the “Plug Walk” rapper hasn’t paid them in full and broke their contract. The company says they are owed $3.5 million from a contract that was signed in May 2017, and although several attempts have been made to recoup, Rich The Kid refuses to pay.

The lawsuit may not be coming with the best timing, as Rich and his model girlfriend Tori Brixx just announced their engagement in December and he revealed that he left Interscope Records and signed a new deal with Republic Records the same month.

Rich The Kid is looking at a very expensive 2020!

Should he pay up?