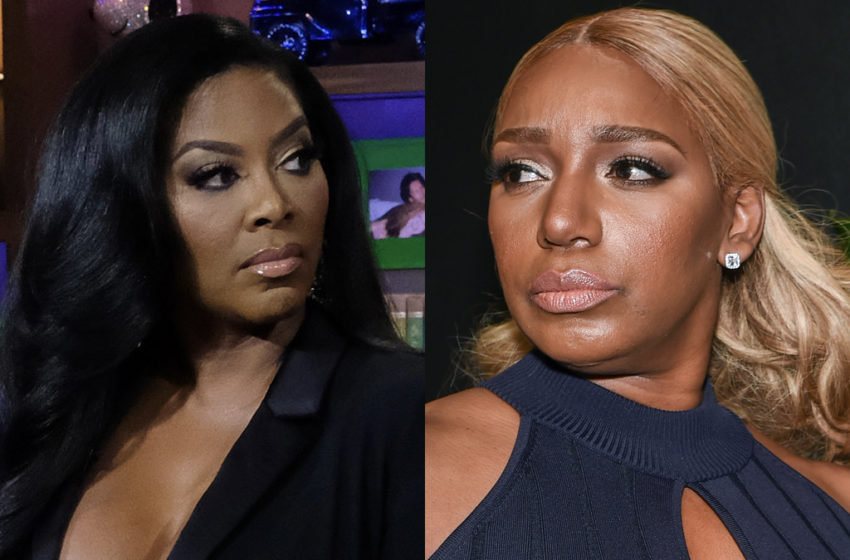 It’s been common knowledge for quite some time that “Real Housewives of Atlanta” stars Nene Leakes and Kenya Moore have been at odds all of season 12 (and many seasons before).

However, Nene is hitting below the belt; discussing Kenya’s husband and daughter with talk show host Wendy Williams.

“I don’t talk about her on red carpets, and I can say a lot of things,” Leakes said. “Kenya’s marriage license has never ever been found by no one. She ain’t J.Lo. She ain’t Beyoncé, and they found their marriage license but they can’t find hers. They are not legally married, so there is nothing to divorce. I heard it was a handshake and an agreement that they get together and have a baby and she paid for them.”

Nene also alleged that Kenya used an egg donor to have her baby.

“You see me on a red carpet asking where her eggs were found, saying it was Marc’s sperm and some eggs that they bought or found out of the country somewhere, that’s why the baby looks so much like him. I’m happy for her to be a mother. If she found an egg outside up under a chicken, I think it’s great that she had a baby.”

‘The Real Housewives of Atlanta’ Season 12 reunion will air virtually for the first time in the next few weeks on Bravo. Y’all tuning in for hopefully the conclusion of this feud?