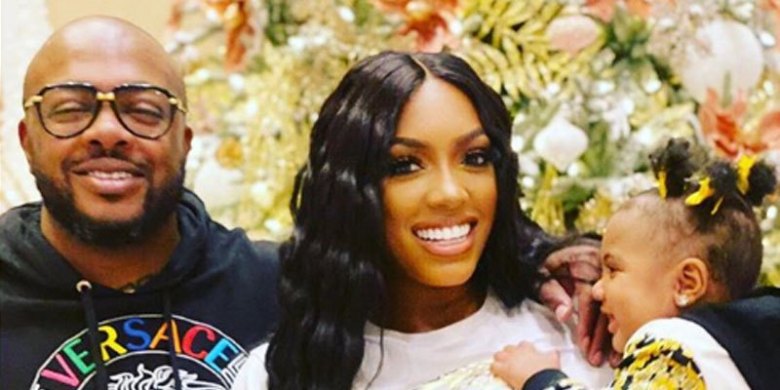 After recently hinting at a split with her fiancé, Porsha Williams is reportedly working on her relationship with Dennis McKinley.

According to Hollywood Life, Porsha and Dennis are back in therapy working through their issues.

“They’re together, happy and engaged but aren’t wedding planning really at the moment,” a source close to the Real Housewives of Atlanta star told HollywoodLife. “They’re just working on becoming as solid as they can again before walking back down that road.”

Porsha called off their engagement after learning Dennis cheated on her during her pregnancy. But in December, Porsha confirmed they were “re-engaged” back in while on WWHL.

But, just a few weeks later Dennis was spotted looking cozy on a group date with other women. Amid pics surfacing of the suspicious group date, Porsha admitted there was trust issues in her relationship.

But, if they’re working on things we wish them all the best. Do you think Porsha and Dennis are going to get through their trust issues?