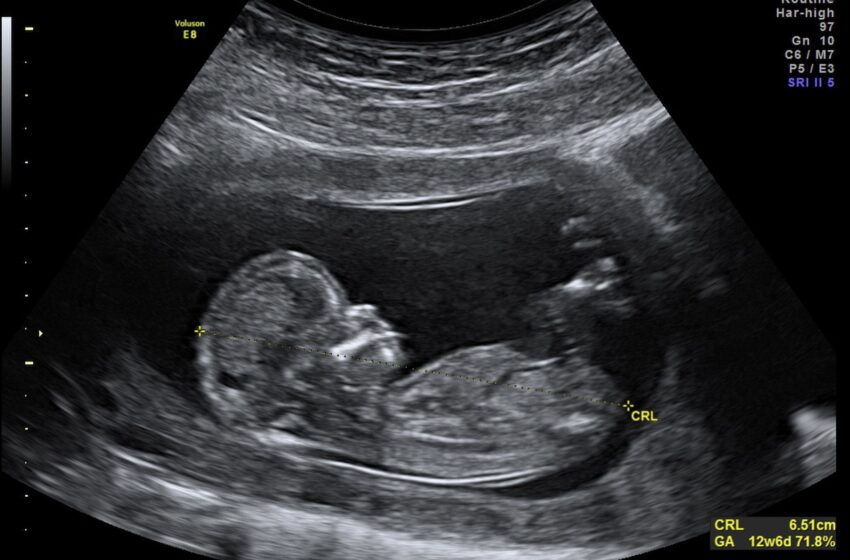 Reports of domestic violence have drastically risen in the past few years, and this includes one of the most vulnerable groups: those that are pregnant. In a time where people are typically celebrating bringing a life into the world, they’re also having to worry for their lives. The number one cause of death in pregnant women is no longer pregnancy related- it’s homicide.

Upon gathering data, researchers discovered that those that are with child are more than twice likely to die from domestic violence than from placental disorders or bleeding. According to Nature, they are also more than 16% likely to die from homicide than those who are not pregnant.

“For more than 20 years, researchers have been talking about pregnancy-associated death and homicide of women,” said Phyllis Sharps, both a scientist and nurse at the Johns Hopkins School of Nursing in Baltimore, Maryland.

For Black women, there is an even higher risk in pregnancy. Black women dying during childbirth is more than 250% likely to die in the same care as a white woman, as reported by the CDC. The cause isn’t due to health issues or genetics, but by the lack of effort and care provided by health care professionals. Even still, the highest cause of death to Black mothers-to-be are men, and are the group most likely to die from domestic violence than any other ethnic group.

“There’s an idea in our society that pregnancy is a happy time,” Sharps says. “But for a lot of women, that’s just not true, and a lot of women are just not safe in their homes.”