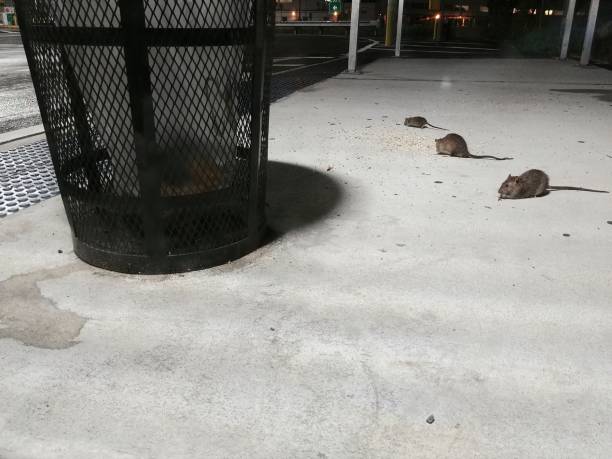 If rodents weren’t already a big issue in NYC, now researchers have found signs of COVID-19 in NYC’s

According to the outlet, scientists at the University of Missouri and the USDA not only discovered the virus in the pests but found that they are also susceptible to the Alpha, Delta, and Omicron variants of COVID-19.

Just last year, researchers at the University of Missouri sought to find the origin of COVID-19 mutations found in NYC’s wastewater, and that is when they discovered rat DNA in the samples they were studying. Which prompted the research into the city’s pest problem.

Dr. Julianna Lenoch, national coordinator of the USDA-APHIS Center, and her team caught and tested nearly 80 Norwegian rats in Brooklyn and confirmed that just over 16% of the rodents had antibodies, revealing they were exposed to the virus. The scientists also took PCR tests on the lungs of the rats they caught and just over 5% tested positive for COVID-19, although they were unable to find evidence that the species could transmit the virus. Lenoch however, says she is concerned about the disease spreading from the vermin to humans.

“We were concerned that there was a possibility that we were going to find a spillover event knowing that [COVID-19] had been detected in some other animal species… Over the last two and a half years we found [the virus] moved from humans to new animal populations,”