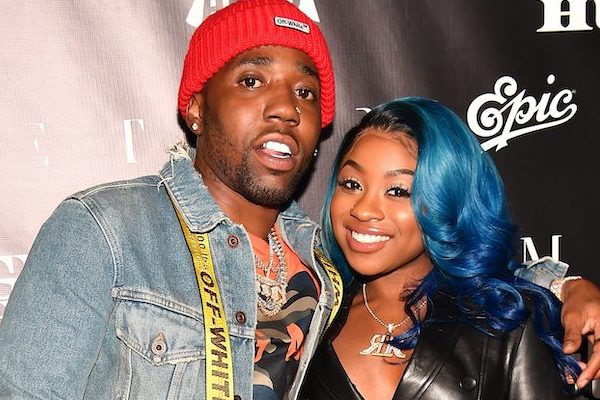 Reginae Carter is opening up about her dating life, saying she is done making her boyfriends famous. Her latest relationship revelation comes six months after her public breakup with rapper YFN Lucci.

“I’m not bringing no dudes on the show,” the ‘T.I. & Tiny: Friends and Family Hustle’ star told Page Six. “I’m not making nobody famous. I’m not putting nobody on no more.”

Carter and Lucci were together for more than a year before parting ways in August 2019 after Lucci attended an NSFW party. At the party, women were participating in the “Cucumber challenge,” which involved simulating oral sex on a cucumber.

Reginae, daughter of rapper Lil Wayne, also revealed that to find love again, she may have to leave Atlanta. She feels everyone knows each other in ATL, and says it’s hard to distinguish the real from the fake. For now, Carter is solely focusing on herself and her paper.

In this video below Reginae opens up to her mother about her relationship.