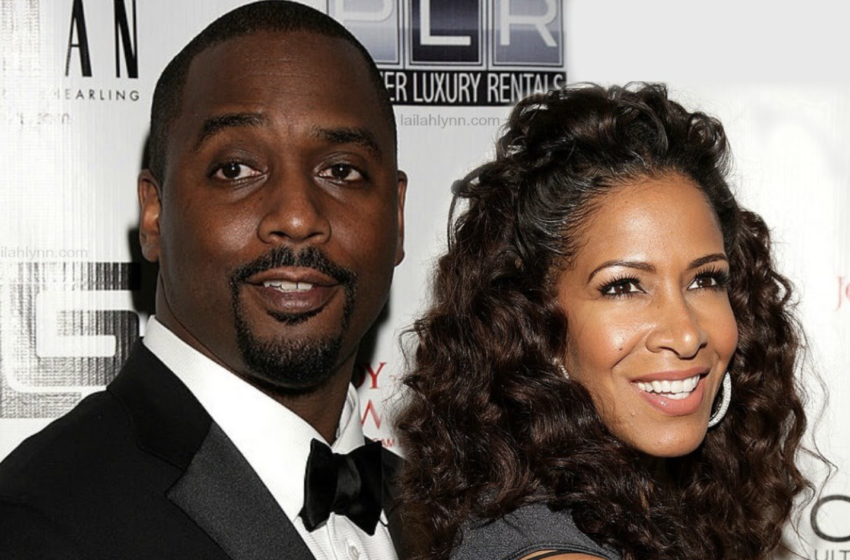 Things are moving fast between the ‘RHOA‘ star Sheree Whitfield and her bae Tyrone Gilliams who has just been released from prison and transferred to a halfway house in Philadelphia.

“Sheree and Tyrone are soul mates, they knew when he got out that the two would marry,” a source told All About The Tea.

According to FBI records, Gilliams was convicted of wire fraud after being accused of stealing $5 million from investors. He was sentenced to 10 years in prison in 2013. He’s also been ordered to pay $5 million in restitution.

Whitfield always kept the possibility of marriage to Gilliams open, pending his release from prison. “I mean he would love to marry me right now, but I am not marrying someone who is in prison. I am keeping my options open,”

Whitfield told Us Weekly in an interview in 2018. , I love him and I have said it before, if he comes home and I am still available and everything is great, what he is doing and what he says he is going to do, then absolutely I can see a future.” She added.