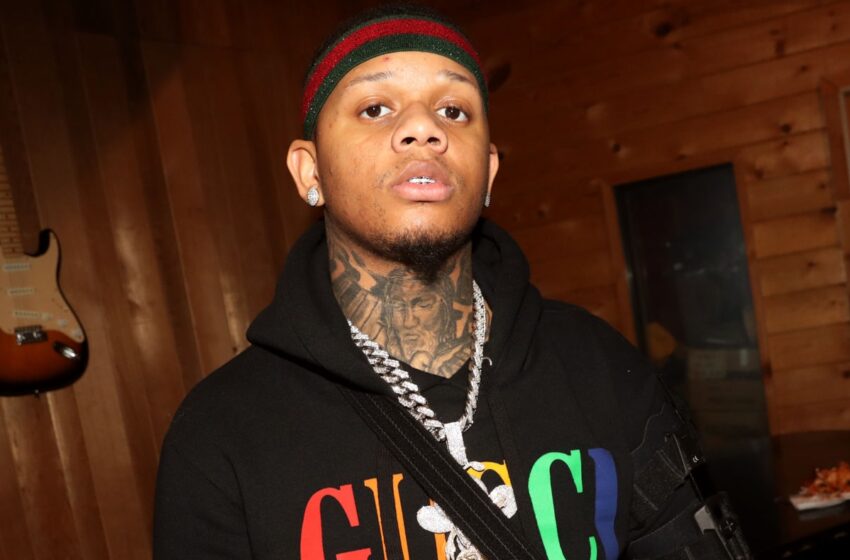 The arrest affidavit from Yella Beezy’s arrest earlier this month has been released, and it reveals that the rapper had five guns in his vehicle illegally when the cops pulled him over in the Oak Cliff suburb of Dallas.

It all went down on February 13, when police saw his heavily tinted 2017 GMC Yukon fail to stop at an intersection, so they pulled him over. They employed the use of a drug-sniffing dog, and then searched the car and found the guns.

Beezy is a documented gang member and is therefore not allowed to roll around with weapons, the affidavit states. He admitted to the cops that they are his, so he was arrested and booked into the Dallas County Jail.

Clique, what do you think about this news about him riding dirty?