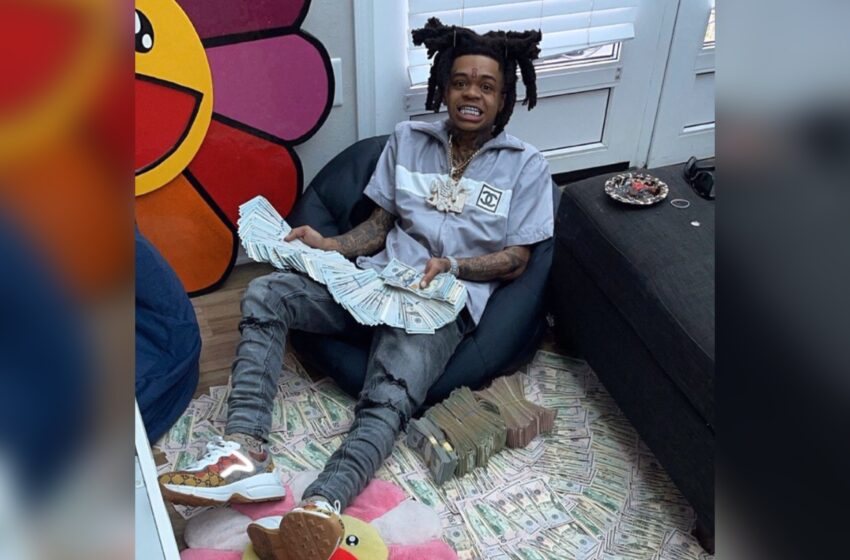 The rapper behind the song that started the beatbox challenge has found himself behind bars. SpotemGottem was arrested in connection with an incident that happened in June.

SpotemGottem whose real name is Nehemiah Lamar Harden,  was arrested by U.S. Marshals from an Aventura hotel room on Thursday, July 15. According to an arrest affidavit obtained by Local 10 News, Marshals conducted a special operation in reference to an arrest warrant for Harden. Detectives found him in room 746 at the AC Hotel Miami Aventura on Biscayne Boulevard around 9:20 p.m. According to detectives they saw a gun “within reach and readily accessible for immediate use.”

The rapper who’s know for his single “beatbox”  was said to be allegedly involved in assault that took place in Miami Beach in June where the victim claims there was a dispute over the cost of an $80 parking fee at the Collins Avenue garage and Harden leaned forward and pointed a gun with a green laser at the victim, saying to him “You know what it is.” He then sped off in the vehicle.

The 19-year-old is charged with aggravated assault with a firearm, possession of a firearm by a convicted felon, and accessory after the fact. Three other men were also arrested for their involvement in the incident.