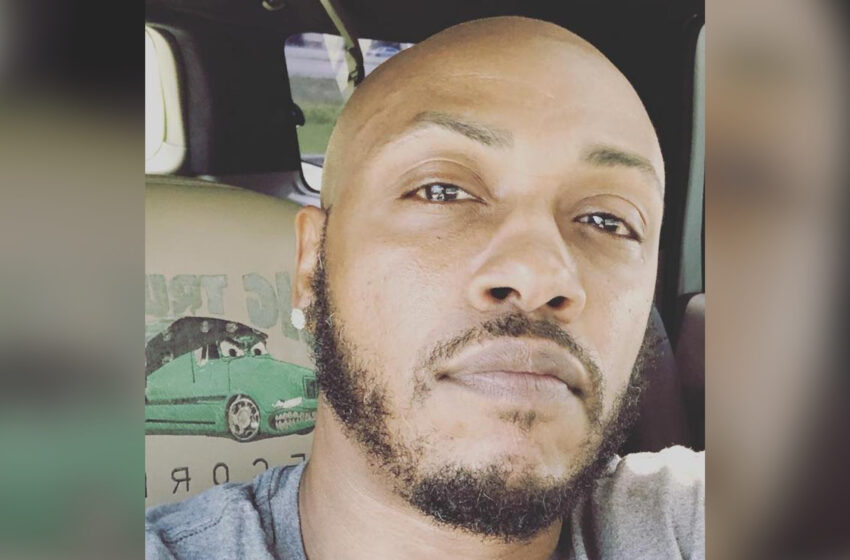 Tyler is reportedly asking if the judge can grant him bond as he awaits trial for his rape case, AllHipHop reports.

The Louisiana-based rapper has been behind bars since his arrest in July for an alleged rape at his Ascension Parish home. Mystikal’s attorney, Joel Pearce issued several motions as well as hired a forensics firm to help build a defense for his client.

“Some of the most important data in this case is trapped in a mobile phone and social media providers,”

Pearce said in a press release.

“I immediately contacted Garrett Discovery to formulate a plan to capture the data so that justice can be served.”

Pearce also submitted a protective order that was taken out by Mystikal against his accuser more than 20 years ago, reports note. It was also pointed out in court, that the victim also has a child with the rapper.

Mystikal is accused of raping, beating, chocking, and holding the woman hostage for hours. Mystikal pleaded not guilty to first-degree rape, domestic abuse battery by strangulation, false imprisonment, simple criminal damage to property, simple robbery, and multiple drug charges. A judge is expected to look into the rapper’s request for bond at his next court hearing, scheduled for Nov. 21, reports state.