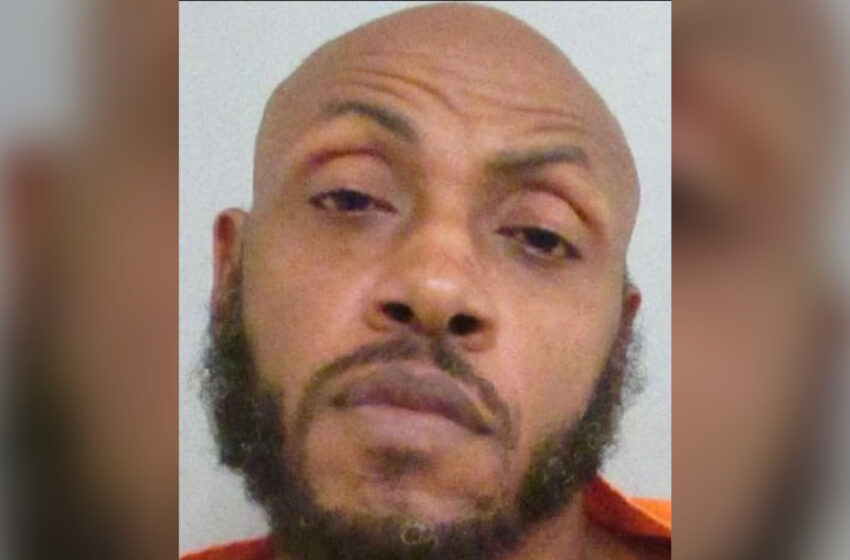 New details have emerged that New Orleans rapper Mystikal reportedly prayed with his victim before he allegedly sexually assaulted her, All Hip Hop reports.

Tyler was arrested in July after an unidentified woman came forward accusing the rapper of raping her. The woman also revealed that she was beaten by the rapper and her keys and cell phone were taken so she couldn’t leave his home after he accused her of stealing $100.

The 51-year-old rapper, who was allegedly high on drugs at the time, was built up with anger over the missing money, reports state. The woman claims Mystikal then threw rubbing alcohol on her and forced her to pray with him. According to prosecutors, the rapper tried to clear the woman of any

in her body and then held her down and raped her.

The victim was eventually able to escape. She went directly to Baton Rouge General Hospital, where she was treated for multiple injuries.

Mystikal was charged with domestic abuse battery — strangulation, false imprisonment, and simple criminal damage to property, in addition to first-degree rape and simple robbery, according to a release from the Ascension Parish Sheriff’s Office. The rapper pleaded not guilty on all charges but remains in custody in Ascension Parish on a no-bond order, his lawyer Joel Pearce told CNN.