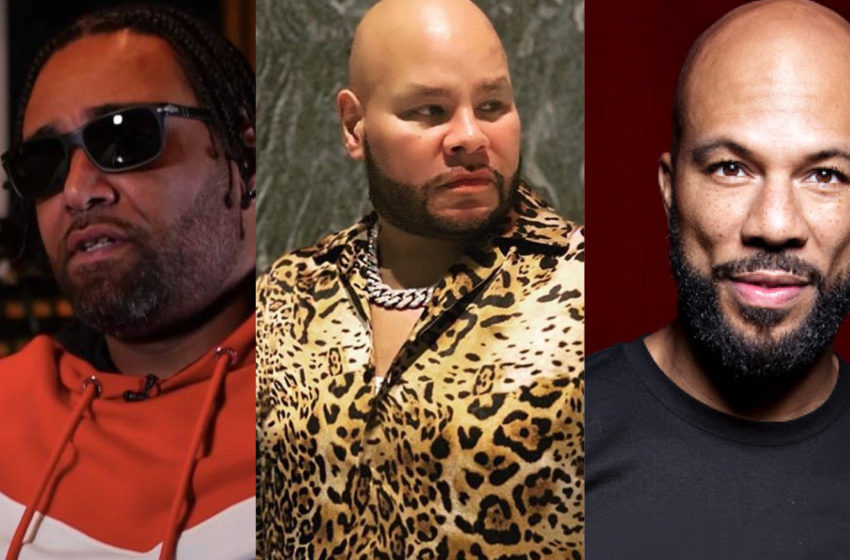 West Coast rapper Mack 10 recalls an incident that occurred back in the day with Common.

Common and Ice Cube once had beef with each other over lyrics’ from Common’s 1994 song  “I Used To Love H.E.R.”  Mack 10 gave Vlad TV details on the time he, his crew, and Fat Joe ran into Common in LA. Joe, who was friends with both of them, made sure nothing happened.

Vlad asked Mack 10 about Joe saying he saved Common’s life during the interaction.