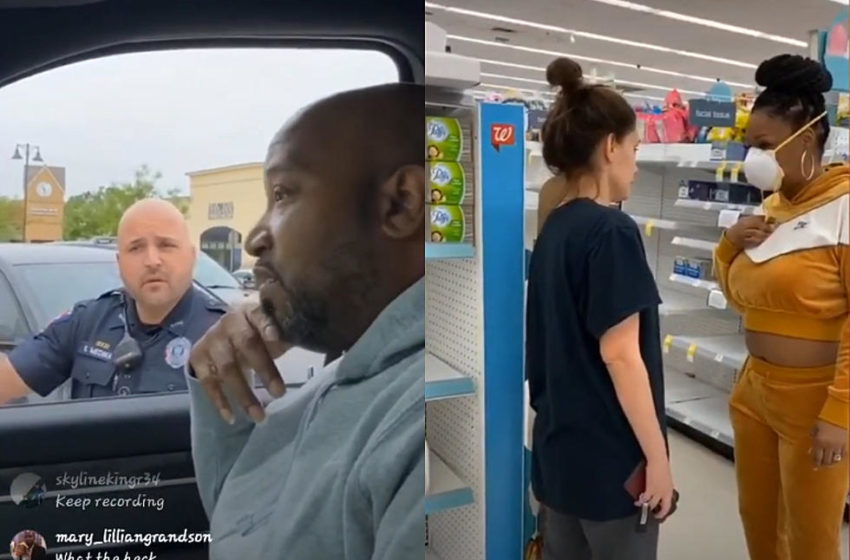 Rapper Bun B and his wife Queenie were allegedly threatened at TX Whataburger Restaurant.

Bun B & Queenie were in the packed drive-thru line that stretched out into the street when a white woman honked her horn and told the couple to move.

Bun and his wife recorded the incident on Instagram live.

“This woman decided to call us a ni**er”.

“I bet you won’t make me move. Then told me she was gone shoot me. Shoot this ni**er.”

Police showed up, and both parties told them what happened. But, the woman denied threatening them and using the racial slur.

The couple later ran into the women inside a Walgreens, and Queenie confronted her, but the woman didn’t want any problems.

Would y’all have done the same? Watch the full video here.