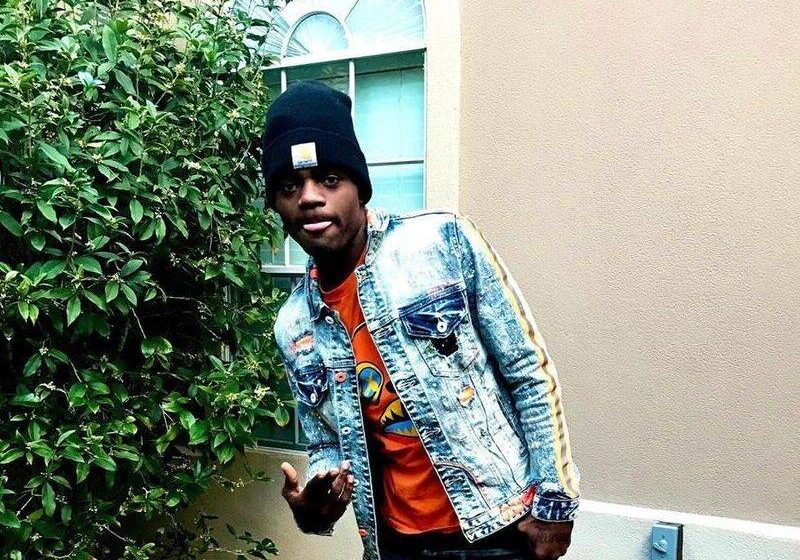 Louisiana Rapper Bennahhunnaa was allegedly shot by his girlfriend on Instagram live.

The couple got into a heated argument in her apartment when she asked him to leave repeatedly.

During the argument the woman accused the rapper of doing sherm. Things quickly escalated when Bennahhunnaa wouldn’t leave and the woman threatened to shoot him. He didn’t believe her and even went as far to say he would smack her.

The girlfriend took his words seriously and shot him once. It’s unclear if there were any serious injuries sustained.