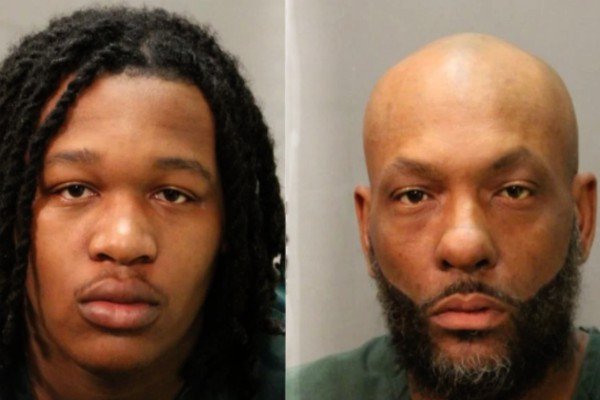 A Florida rapper and his father have been arrested in connection to a deadly shooting.

An off-duty officer said he witnessed two men in the car and pursued them until they crashed several blocks away from the crime scene and ran away, News 4 Jax reports.

The officer added in his notes that the father-son duo broke into someone’s home and held them hostage as they stole their clothes to change their appearance.

KSOO was charged with second-degree murder, and his father got an accessory charge. Rapper KSOO made headlines around this same time last year when he released the cover for his newest album—featuring photos of men who were murdered in Jacksonsville.