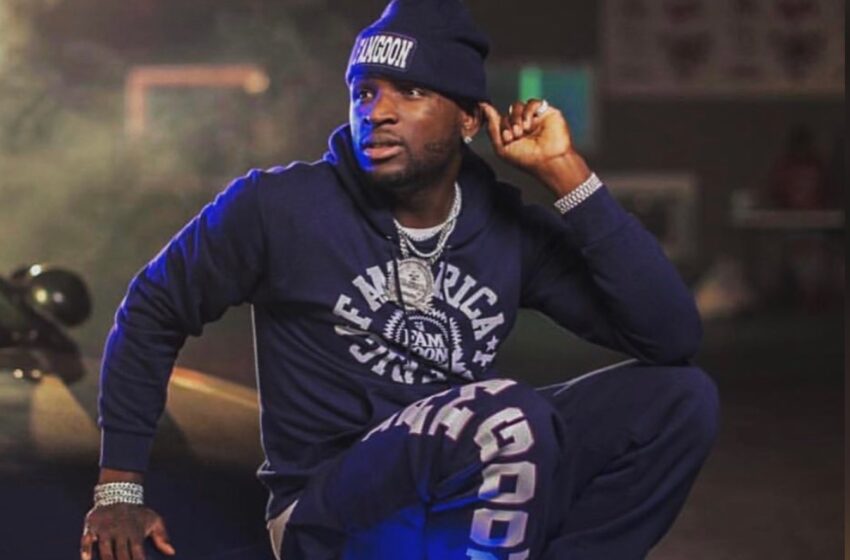 Good news may be ahead for Ralo! The rapper may soon benefit from a clemency program currently in the works under President Joe Biden’s administration, TMZ reports.

According to Weldon Angelos, a cannabis and clemency activist who has been pushing for the “Relly Didn’t Make It” crooner’s freedom, the White House reached out to him about a clemency program it’s working on. The program will primarily work on cases with harsh sentences for non-violent marijuana offenses.

He appeared on TMZ Live Tuesday to discuss the details of the program and what it means for Ralo’s case. While Ralo —whose real name is Terrell Davis — was caught with 444 pounds of weed on a private plane in 2018, Weldon argued that the rapper was arrested for, “for violating the same federal statute many entrepreneurs and corporations violate every day in 36 states across the country, who are not subject to federal prosecution.”

He added, “If this clemency program is launched, this would apply to people like Ralo.”

Ralo currently faces up to 8 years in prison on conspiracy charges. Drake, Meek Mill, 2 Chainz, and others have also joined Weldon’s push for Ralo’s clemency.

Clique, when do you think Moneybagg Joe is going to get the clemency program rolling?