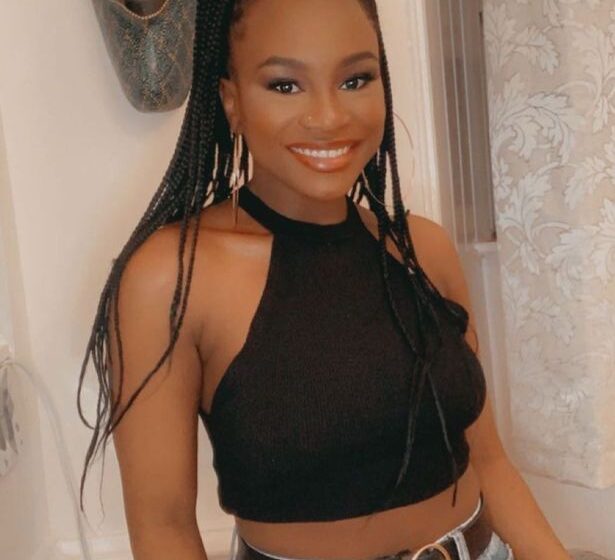 People are still out here stereotyping and here’s a prime example. Zaina Nawanga, 25, was on a second date with a friend’s friend and was left in awe when he told her

“Black people tend to have a certain smell, but you don’t.”

Nawanga who is based in Balloch Loch Lomond in Scotland expressed that this was their second date when the man said this to her. She told The Daily Record

“It was disgusting. I felt scared and didn’t really know what to do or say. He really thought he was paying me a compliment.—-What does that even mean?”

“I can be quite hot headed when it comes to racism, but [at] the moment I just froze.”

After her date made the comments, she told The Daily Record that she

“asked to get out of the car at Glasgow Central [and] He kept asking me ‘what did I do?’ as if he didn’t realise he had just been so blatantly racist.”

She went to TikTok to share her experience with her followers and told them that the incident made her feel scared.

However, Nawanga says this isn’t the first time she had to deal with racism. Unfortunately, it’s her first time dealing with blatant racism in Scotland.

She told The Daily Record

“I wouldn’t say Scotland is racist nation but there is still a problem with people not thinking before they speak.”

#Clique, Can a race have a smell? What do y’all think?