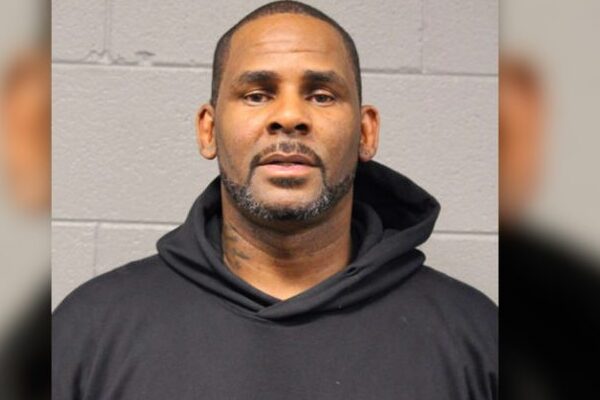 R. Kelly’s lawyers once again argued for him to be released from Chicago Metropolitan Correctional Center because of coronavirus. Once again, U.S. District Judge Ann Donnelly said no according to Variety.

Back on April 7th, when his first request was denied, there were no cases of it at the facility. As of today, six inmates tested posted for COVID-19 including one on his floor.

That was not enough to sway the judge, who believes R. Kelly can fly—I mean, believes the “I Believe I Can Fly,” crooner will be a flight risk of set temporarily free from jail.

Kellz’s attorneys argued that whatever money he has coming to him is going to Uncle Sam. The R&B singer owes nearly $2 million in back taxes.

“Even aside from the risk of flight, the risk that the defendant would try to obstruct justice or intimidate prospective witnesses has not dissipated, and poses a danger to the community,”

R. Kelly, who is facing multiple charges, including sexual misconduct and racketeering, in three states, requested to do his house arrest at Jocelyn Savage’s new apartment which is located next to a mall in the Chicago area. That might not be the best location for him to be doing his time while he awaits his trial, even with an ankle bracelet.

The judge has a message for his lawyers if they choose to ask her again for him to be released due to Coronavirus.

“As the defendant recognizes, the entire BOP population cannot be released because of COVID-19.”

It looks like R. Kelly will be in jail until his trial in September. That is unless it gets postponed again due to Coronavirus.

Do you feel sorry for him because he won’t be getting out of jail anytime soon?