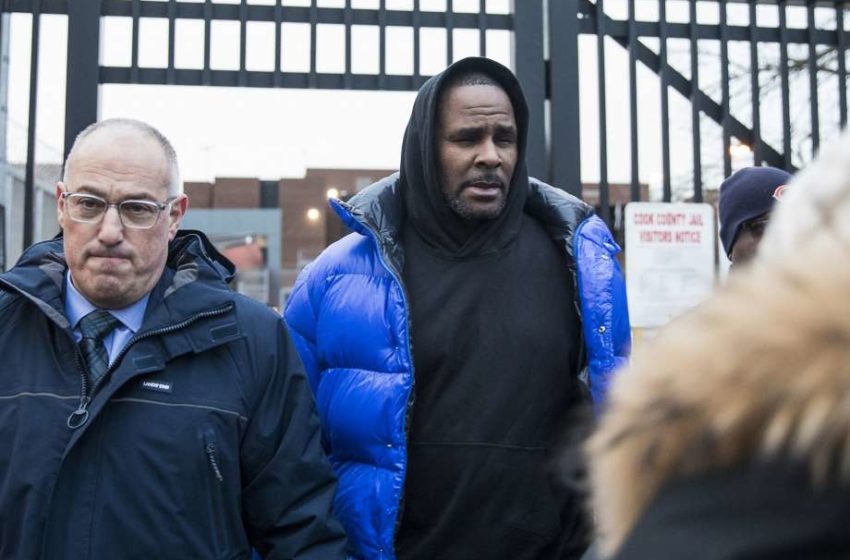 R. Kelly’s lawyer, Steve Greenberg filed a motion yesterday for dismissal of several counts against Kelly due to the law that states those who know they have an STD shouldn’t have sex.

In New York, it is a criminal offense for someone who knows they have an “infectious venereal disease” to have hook up with another person. The law states that it is “unconstitutional” to do so.

Greenberg believes that this law is an invasion of privacy that “makes it illegal to have private, consensual sexual intercourse.” Greennberg continues in stating, “It does not permit the use of a condom, or account for modern day suppression drugs.”

R. Kelly denies having genital herpes, but court records state that he previously had a “infectious venereal disease.”

How do y’all feel about the comments made by R. Kelly’s lawyer?