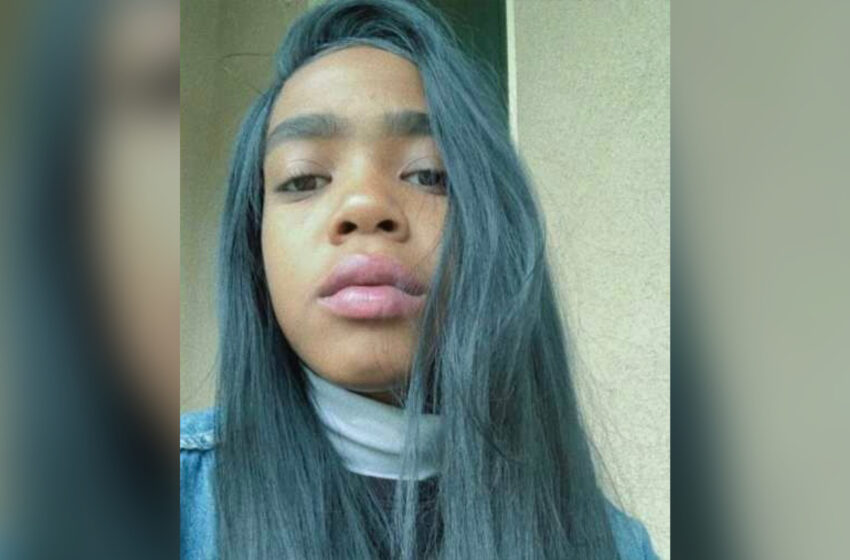 R. Kelly’s daughter, Joann Kelly, opened up in an exclusive interview with Ryan Cameron about her struggles with her music career due to her father’s public scandals.

The 24-year-old whose stage name is Buku Abi sat down with 107.5 in Atlanta with the support of her mother Drea Kelly. The singer-songwriter says it’s been hard trying to separate herself from her father’s shadow. She shared that she always had a passion for music and has been close to signing multiple record deals but was turned away because of who her father is.

R. Kelly, 50, was sentenced to 30 years in prison in June 2022. Last year, he was convicted of sexual exploitation of a child, racketeering, bribery, and sex trafficking, reports note.