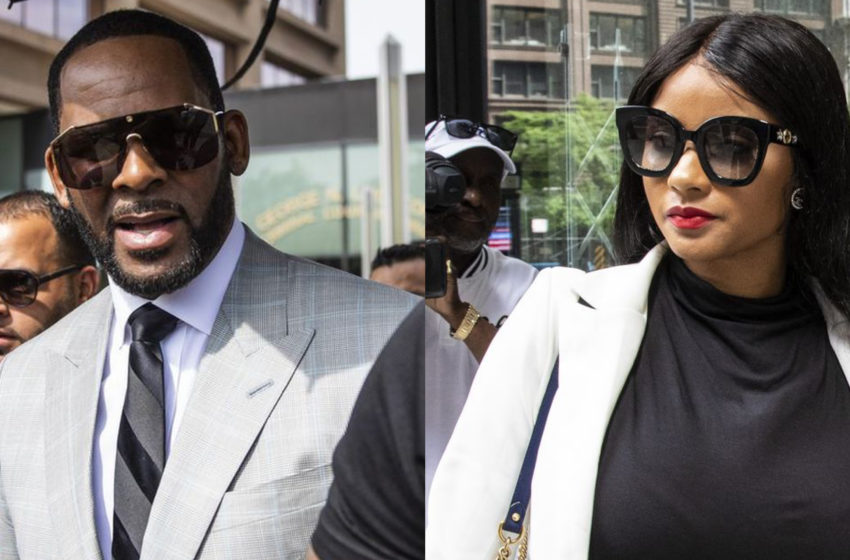 R. Kelly’s lawyer’s filed a request on Thursday to release him from jail due to his health risk of the Coronavirus.

The Blast says that he is asking to do his house arrest with his girlfriend, Joycelyn Savage, at her recently rented Chicago apartment. Her new digs are located in the middle of a shopping mall and it is next to an Old Navy, H&M, Victoria’s Secret and a movie theater.

Considering he was indicted on 18 charges, including child sexual exploitation, child pornography production, kidnapping, forced labor, racketeering, and obstruction of justice, it might not be the best location for him to go to. That and prosecutors have previously argued that he is a danger to society with his pattern of abusing young women.

No word when a judge will decide if he will be released. His court date is set for October 13th in Chicago.