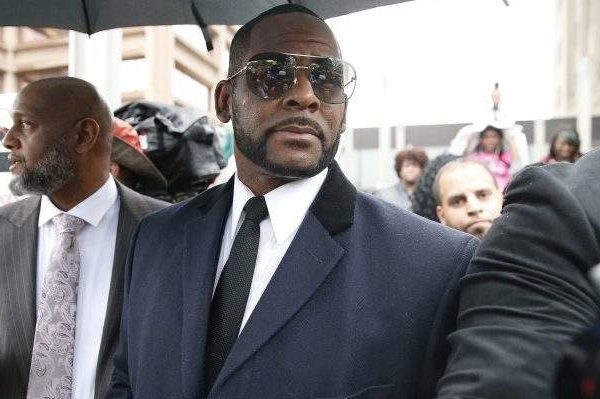 One thing we can say about R. Kelly is that he is persistent. However, the singer’s latest attempt at being released from prison is getting shot down by prosecutors.

According to court documents obtained by TheBlast, prosecutors in New York are challenging Kelly’s motion, and asking the judge to keep him in confinement.

Recently the R&B singer tried to convince the courts to release him because he is suffering from diabetes, high blood pressure, and cholesterol. He claims that his life is in danger as long as he’s locked up.

In newly filed documents, prosecutors say nothing has changed since Kelly’s first attempt, and that his recent health concerns do not guarantee him an early prison release. They also question the motive behind those claims because he hasn’t been properly diagnosed or prescribed any medication.

“the defendant has not been diagnosed with hypertension; nor has he been prescribed any medication to treat high blood pressure.”

The judge has yet to rule on R. Kelly’s release plea.

In the clip below Azriel Clary, R.Kelly’s former girlfriend opened up about her life living with the disgraced singer.