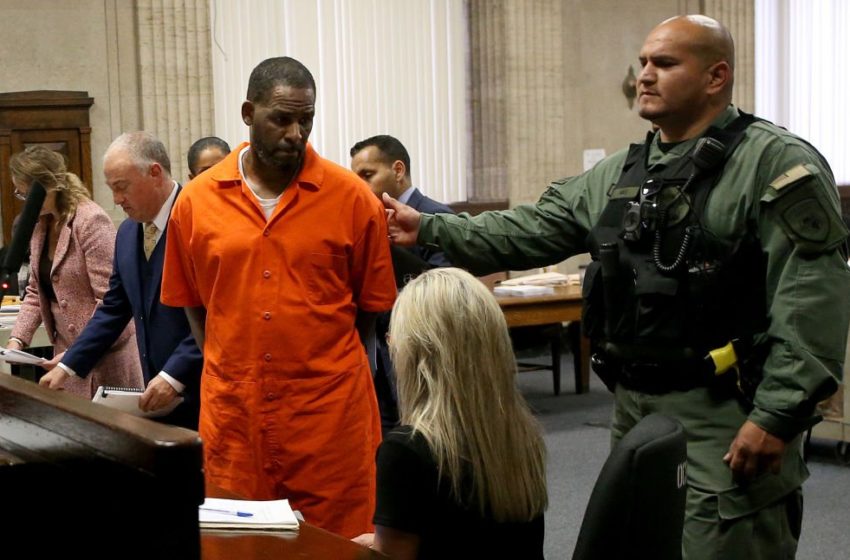 R Kelly may be headed back home after he reportedly was granted a bail hearing in spite of his Illinois sex crimes.

According to AllHipHop, the Chicago singer’s motion for a new bail hearing has been granted by Judge Harry D. Leinenweber.

The lawyer representing Kelly denied he was a flight risk because of his fame and used the singer’s previous child pornography case as an example.

“Mr. Kelly never missed a single court date, from 2002 to 2008, on his previous case. The court did not consider that Mr. Kelly appeared for each and every day of his trial and was present when the jury’s verdict was read. The court never considered that Mr. Kelly has been aware of these federal investigations and yet did not abscond,” Greenberg said in court documents. Kelly is still facing additional charges in Minnesota and New York for sex-related crimes.

If granted bail, Kelly will be subjected to house arrest. Should Kelly be allowed to go home or keep him in jail?