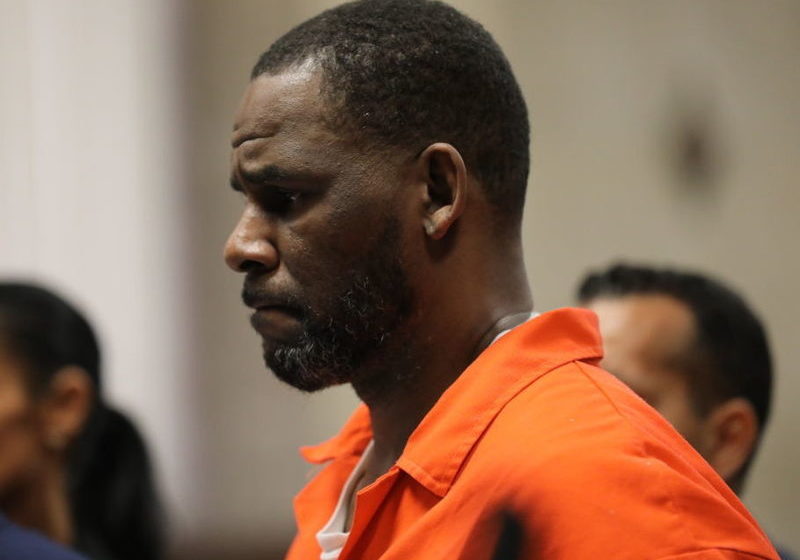 R. Kelly’s legal issues are getting progressively worse as time goes on, and now several new charges he’s being been hit with by New York federal prosecutors may have him in the pokie for even longer than expected.

According to legal docs obtained by TMZ, Kelly’s been hit with a new indictment related to two new alleged victims, one of which was a minor when she claims she had sex with Kelly in 2015. The indictment includes charges of coercion and enticement, coercion of a minor and transportation of a minor across state lines.

Jane Doe #5 (the woman who was a minor) claims Kelly never disclosed to her that he had herpes during their relationship. Jane Doe #6 says she was exposed to the virus too because they also had unprotected sex.

In addition, Kelly’s facing new racketeering charges based on allegations that he used,

Kelly is currently still in an Illinois prison awaiting trial.