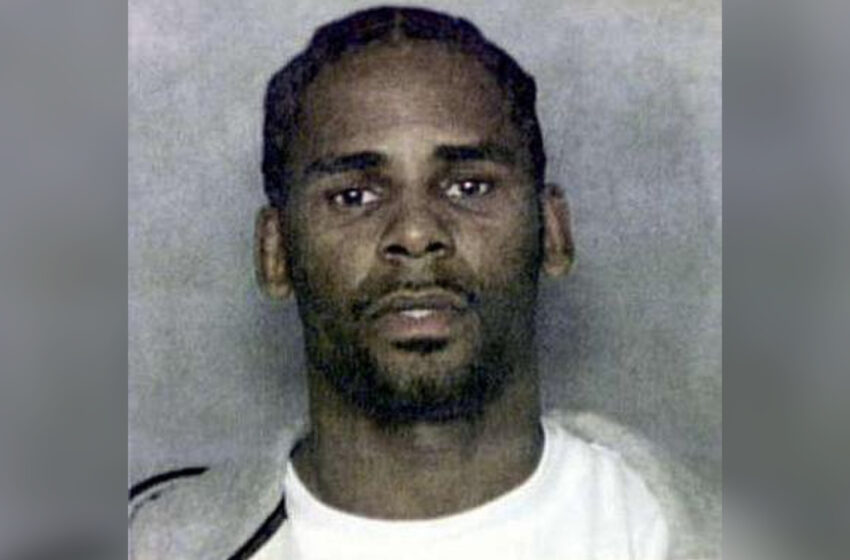 A psychiatric evaluation submitted in court by the infamous singer’s lawyer has revealed what he believes to be the cause of his twisted ways. Refusing to hold himself accountable, Kelly spoke about his relationship with his ex-wife, Andrea Kelly, and how it contributed to his actions. They had been married from 1996 to 2007.

“Mr. Kelly stated that his sexual history related to conflict with his ex-wife of subsequent estrangement from his children, ”the report read, according to Radar Online.

The convicted sex trafficker claims that Drea had promised to dedicate her life to being a housewife and raising their children prior to marriage, but ultimately decided to also pursue a career in dancing as a choreographer, which resulted in multiple issues within their relationship and leading him to find support elsewhere. Kelly believes that what he referred to as his “problematic sexual behaviors” was the cause of his inability to sustain relationships both romantically and paternally, causing his children to become estranged.

Buku Abi, one of the singer’s adult children, continues to show support of Kelly’s victims.

“I pray for all the families & women who have been affected by my father’s actions,” She said. “I have been deeply affected by all of this. Anyone that knows me personally, or has been following me throughout the years, knows that I do not have a relationship with my father. The same monster you all confronting me about is my father. I am well aware of who and what he is. I grew up in that house.”

The sexual abuser was found guilty and sentenced to 30 years in prison for sex trafficking by a New York jury last month, and was recently relocated to Chicago in order to prepare to face another trial