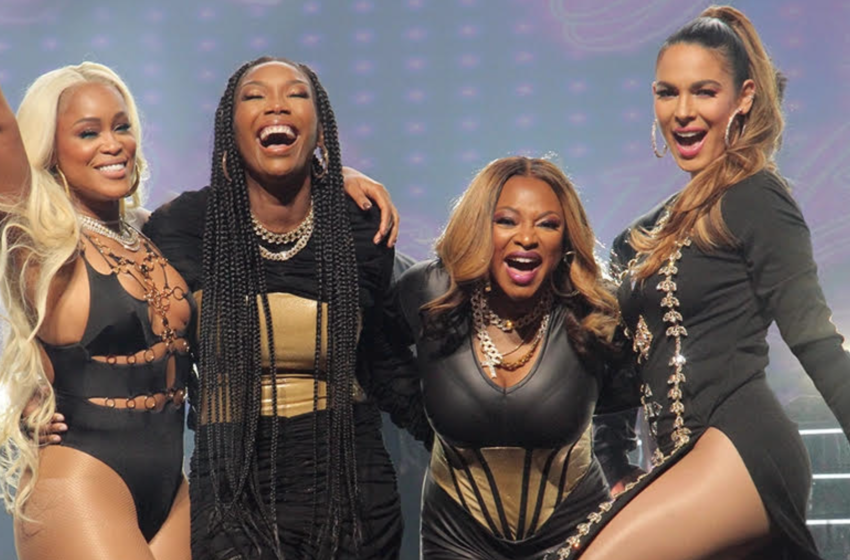 staring Naturi Naughton, Eve, Brandy and Nadine Velazquez is coming to an end. The show, cultivated by Zahir McGhee and directed by Tim Story, was based on the lives of four members from a Queens, New York-based ‘90s Hip Hop group who reunited to recover their popularity and fame.

Deadline noted that the show’s low ratings played a factor in its cancelation.

“Possibly factoring into the show’s ratings performance was the fact that, during its run, Queens had to overcome the departure of one of its stars, Eve, who took a break from the series upon announcing her pregnancy,”

Brandy told the outlet before its cancelation,

“I know I would love to see more performances, more rapping, and more stage stuff if there is a Season 2. We didn’t really get a chance to do a lot of the stage performances that I wanted to do this year. I hope we get to tell more great stories and have a lot more entertainment in terms of the group. Fingers crossed.”

#Clique, Did you enjoy ABC’s “Queens”?