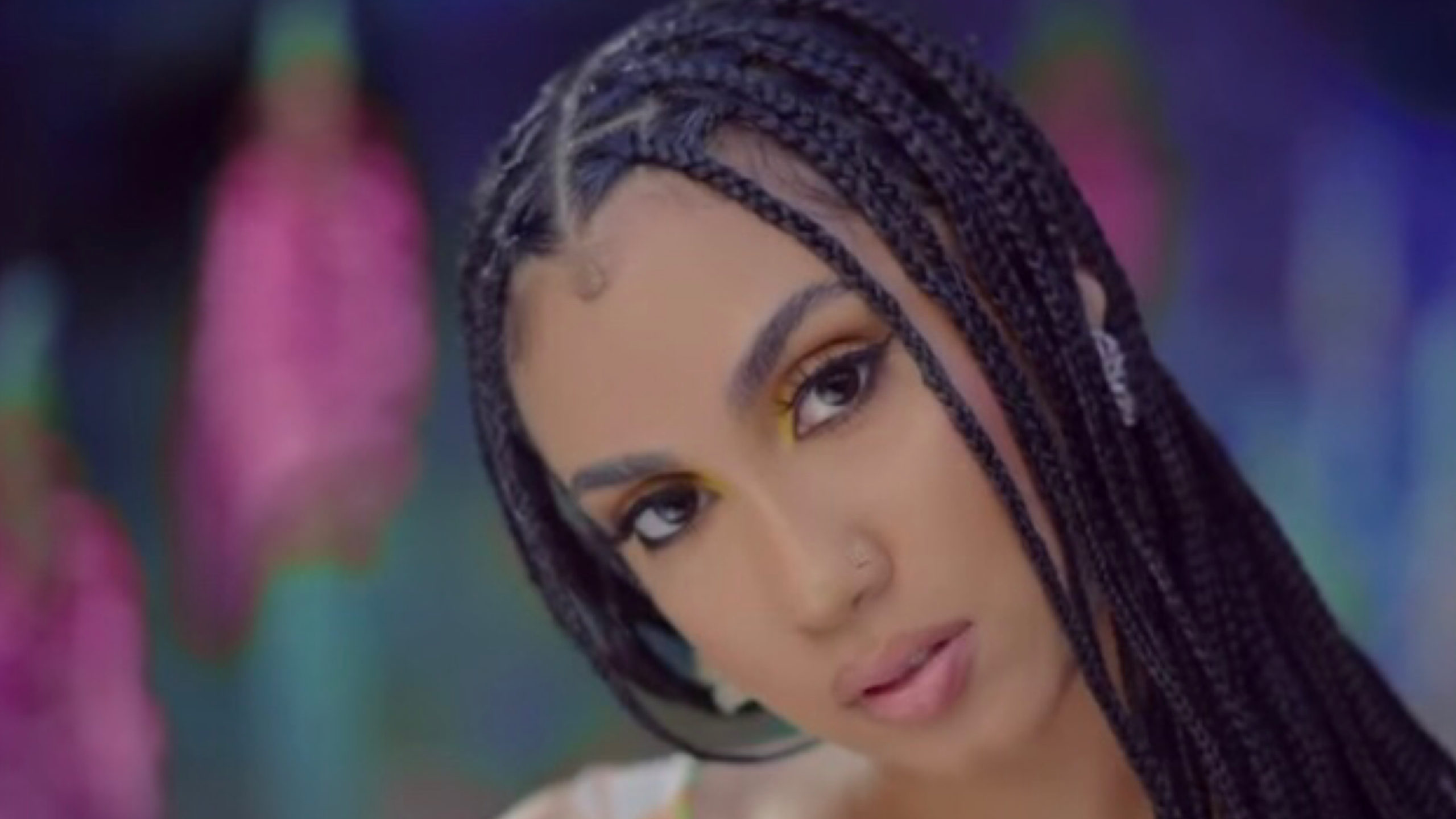 Singer Queen Naija went off on a tangent on Twitter after a user brings up a three-year-old YouTube Clip that had people calling her a colorist.

In the past video, Queen Naija talked about being bullied by black nappy-headed girls that were jealous of her. The singer already apologized for the remarks, and that’s what set her off.

“I really dgaf about that video ya’ll throw in my face. Bi**h, I already said I was dumb and ignorant …. I beat you to it.”

“We in the middle of a whole pandemic and race war and ifs wanna bring up old sh*t I BEEN dressed! Just unhappy and miserable. Like I said, FOH.”

Queen Naija is very vocal on Twitter, do you think she needs to stop responding to everything and start blocking folks?