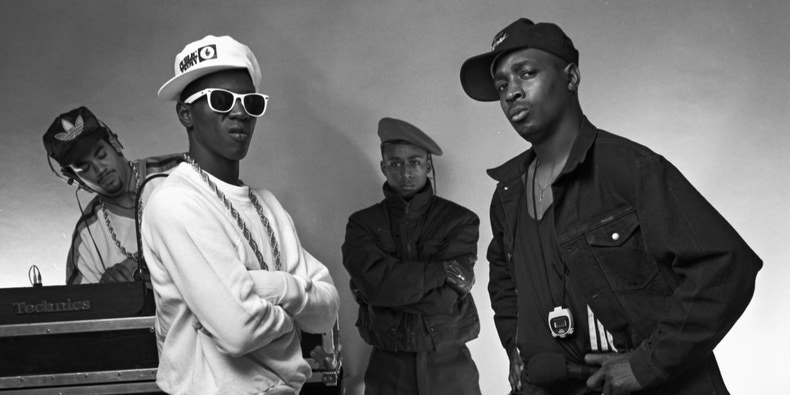 Rap group “Public Enemy” has parted ways with their MC Flavor Flav after he voiced his disapproval of performing with Bernie Sanders.

Public Enemy agreed to perform with Bernie Sanders in Los Angelos for his political campaign. The group dismissed Flav two days after he sent a cease-and-desist letter to Bernie Sanders’ campaign after his bandmates said they’d appear at one of his rallies in Los Angeles.

“Public Enemy and Public Enemy Radio will be moving forward without Flavor Flav,” said the group in a statement. “We thank him for his years of service and wish him well.”

The frontman of the group, Chuck D took to Twitter and said they agreed to perform for the money and not for the political aspect.

Were they wrong for kicking out Flavor Flav?