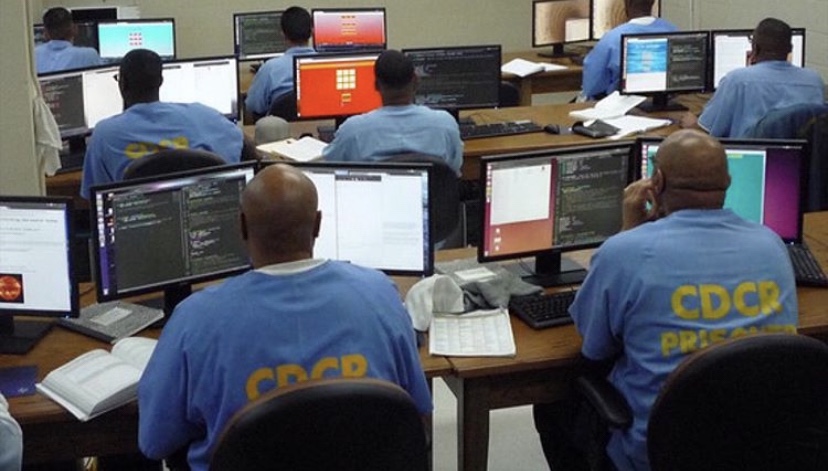 There are more than 2 million people housed in prisons across America right now. According to the Department of Justice, of the estimated 650,000 people that will be released this year, 83% are expected to re-offend and go right back. The Last Mile Program is intending on changing that statistic, drastically.

“You are talking about disrupting the status quo of people not normally getting access and opportunity,” said Jason Jones of the organization. “At The Last Mile, we are using technology to try and solve mass incarceration.”

The Last Mile program has software engineers, like Jones, who remotely teach prisoners computer coding while they’re incarcerated. Then, once they‘re released, the former convicts are skilled coders and connected with tech companies such as Slack, Google and Facebook.

The program is founded by Beverly Parenti and her husband Chris Redlitz and has expanded to five states and equally represented in men’s and women’s prisons as well as four youth facilities. Approximately 500 offenders are currently in the program. “We are trying to create a platform that we can take across the country, that will sort of level of the expectation of people inside,” Redlitz said.

In its 10 years of existence, there has been zero recidivism amongst the nearly 100 graduates, which includes Jones.

“Not only are we driving down the recidivism rate where people get out and don’t come back no more, but we also have the ability to go back in the community and stop people from going into prison in the first place,” said Jones.