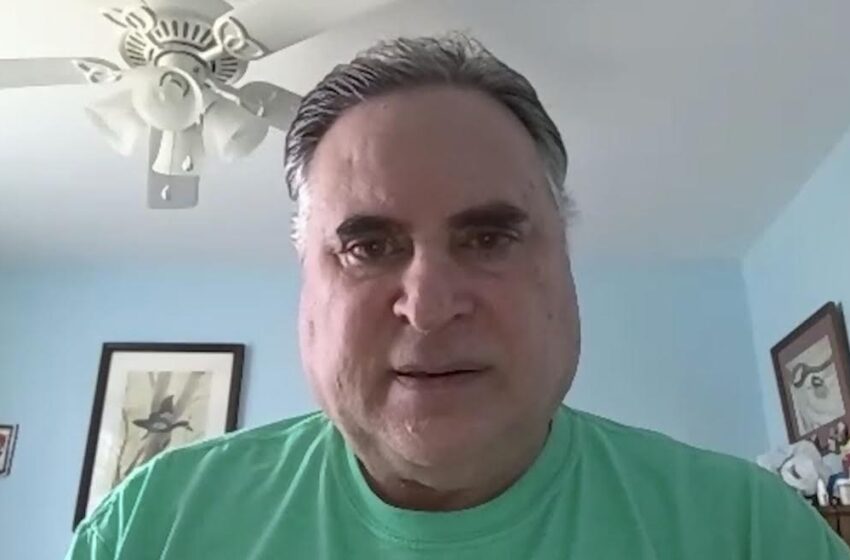 as well as suggesting

“that doctors try to identify gay babies during prenatal testing,”

reports the New York Post. The University of Texas is investigating professor Timothy Farage after a questionable tweet that proposed claims about a connection between monkeypox and homosexuality while attaching an article about the monkeypox eruption in New York City. The professor noted in the tweet,

“Can we at least try to find a cure for homosexuality, especially among men.”

“mainly spread by men who have sex with other men.”

He went on to say he doesn’t have anything

However, Farage implied that

should try and attain a

to alter an individual’s sexual choice.

He went on to say

“I’m saying, do medical research on the causes for homosexuality,”

while also implying that the research can be conducted through the womb. He later admitted,

An LGBTQ+ student organization at UT Dallas called the Rainbow Group, advised the University to take

“Farage has a long, well-documented history of hostility on LGBTQ+ issues. He has been known to discuss controversial political positions and promote personal social media account during lectures, which goes against university guidelines for professor’s conduct,”

The university released a statement that said,

“We take this matter seriously and that the statements by this individual do not reflect the core values of our institution.”