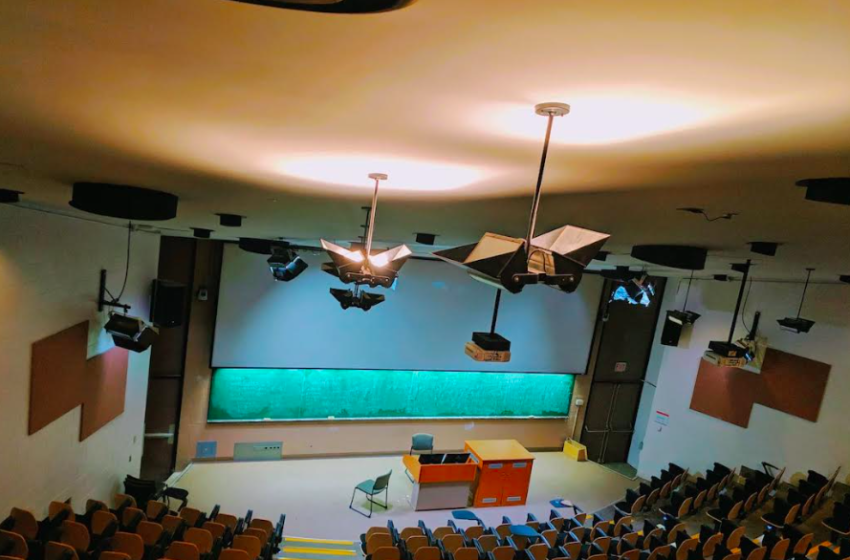 Sam Richards, a professor at Penn State has reportedly challenged sociology students in one of his classes to watch lesbian or gay pornography to unlock or learn a fresh side of their sexuality, reports FOX.

“We are all at some level nonbinary,”

Richards said as he calculated the beliefs of some

“We’re all, very much, easily bisexual.”

In response, the class remained quiet, and the professor then asked,

Richards continued to advise students to watch lesbian and gay pornography to scuffle with their sexual emotions as he addressed straight students, specifically, males in the classroom, according to Fox.

The college told Fox Digital that

was significant in encouraging

“Professor Richards purposefully teaches in a manner designed to promote discussion across a spectrum of opinions. His class is not mandatory but is a popular elective that students choose to join.”

According to the professor’s YouTube channel, the class was conducted on Dec. 6 2022, as the topic for that day was

“A Conversation on Trans Issues, TERFS, and The Binary.”