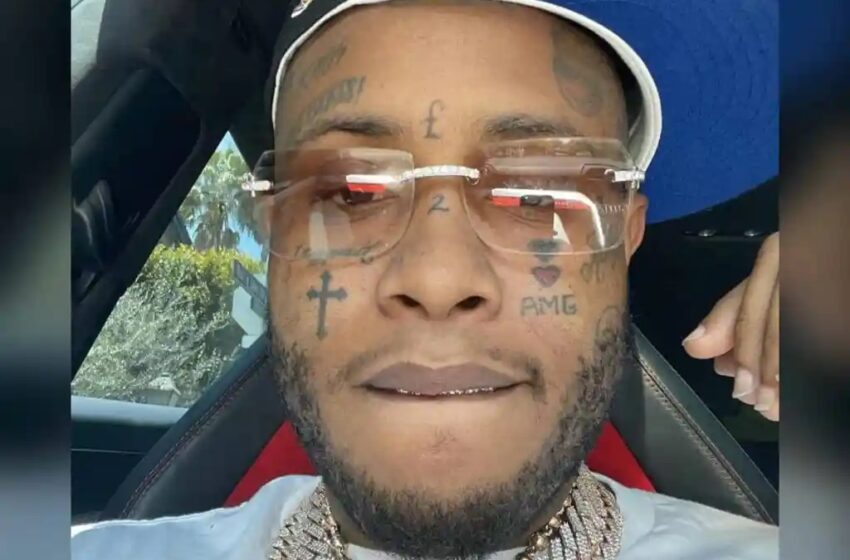 It looks like producer Southside doesn’t mind investing in his lady friends cosmetic procedures. He says,

“I call myself bob the builder.”

Southside got candid in an interview with Real 92.3 radio revealing he has minimal knowledge on the surgical procedure but will fund it.

the acclaimed producer replied. When asked how much Brazilian butt lifts he thinks he has purchased he answered,

For those who are unaware a Brazilian butt lift, also refered to as ‘BBL’, is a surgical procedure where excess fat is collected from other areas of the body and transferred to the buttocks.

The hit-maker continued on to say,

Joshua Luellen, professionally known as Southside, is a father 2-year-old daughter Summer Luellen with rapper Yung Miami. He has six children with four other women.

Clique, what are your thoughts?