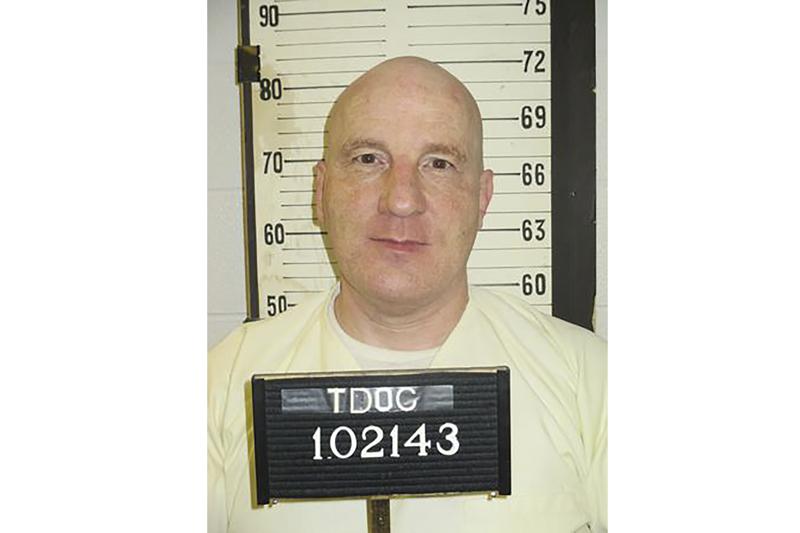 A death row inmate in Tennessee utilized a razor to cut off his penis not too long after slashing his wrist. According to his attorney, Henry Eugene Hodges requested to be placed on a suicide watch before using the hidden razor to remove his penis.

The man is on death row for murdering a telephone repairman back in 1990. Reports say the incident occurred after prison employees refused to let him have a food package. Hodges attorney, Kelley Henry, told The Associated Press that the staff chose not to give Hodges the package because he was

“one month shy of a required six months of clear conduct.”

In an attempt to stop Hodges from smudging feces throughout his cell, an officer chose to stop giving him food causing the man to slit his wrist with the hidden razor.

The inmate then requested to be placed on suicide watch; however, a

officer informed the person treating Hodges that he was “manipulating” them and suggested that he be placed on suicide watch only when he returned to his cell, where he later dismantled his penis.

His penis was reattached at a hospital and Hodges was later sent back to the Riverbend Maximum Security Institution in Nashville.  Upon his return, Hodges was constrained and put in four-point restraints, yet, he managed to get lose and pull out his catheter causing him to then be placed in six-point restraints.

He later agreed to take medicine and returned to the four-point restraint. However, he hasn’t been allowed to leave his bed or walk. The inmate was previously diagnosed with bipolar disorder mixed type.

“He needs competent mental health care. Surely the prison can find a place to put him where he is not a danger to himself or others and does not have to be tied down like an animal.”