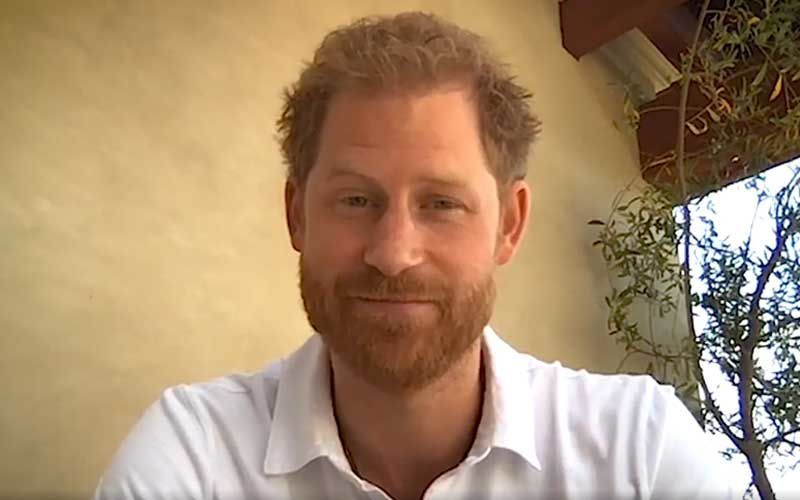 Since his departure from the royal family Prince Harry has found his voice and is airing out all their dirty laundry.

detailing the most intimate moments in his life and confirming allegations against his family. In the novel, the Duke of Sussex admitted that his family has generated wealth from their involvement in the trans-Atlantic slave trade where they,

In a comment written in Prince Harry’s book, he says,

“The British monarchy has been heavily involved in financing enslavement voyages of traffickers,”.

Prince William, Harry’s brother and the heir to the throne, previously addressed his family’s wicked past in his visit to Jamaica last year.

“The appalling atrocity of slavery forever stains our history,”

“I want to express my profound sorrow.”

Forbes recently reported, that the book’s publisher, Penguin Random House, said the book has seen record-breaking sales, selling over 1.4 million copies on its first day. Prince Harry has been dominating headlines since his split from the royal family. The Prince and his wife Meghan Markle opened up in their recent Netflix series Harry & Meghan where the two detailed life in Buckingham Palace.