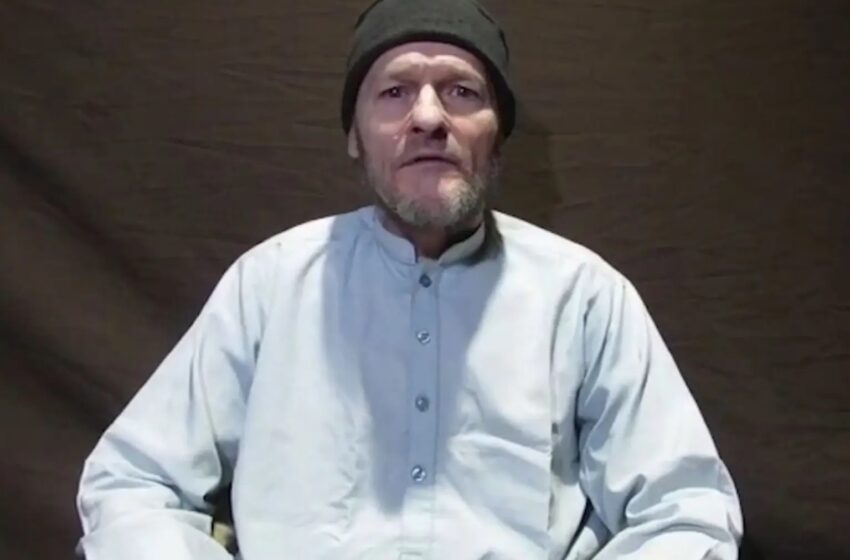 On January 21st, 2020, Mark Frerichs was abducted in Kabul, Afghanistan, where he worked as a contractor. After being held hostage for 31 months, government officials negotiated with leaders of the Taliban in order to get the US Navy veteran freed from their custody, according to New York Post.

“His release is the culmination of years of tireless work by dedicated public servants across our government and other partner governments, and I want to thank them for all that effort,” said President Biden.

In exchange for Frerichs, the U.S. government returned Bashir Noorzai from Guantanamo Bay, who was serving a life sentence after he was convicted of smuggling more than $50 million worth of heroin into the United States. The swap occurred at an airport in Kabul.

In a conference in Kabul, Amir Khan Muttaqi, the Taliban’s acting foreign minister, said he believes the prisoner exchange is the beginning of a better relationship with the United States, despite a U.S. drone killing a top militant of Al-Qaeda in the same city just weeks ago.

“This can be a new chapter between Afghanistan and the United States, this can open a new door for talks between both countries,” Muttaqi said. “This act shows us that all problems can be solved through talks and I thank both sides’ teams who worked so hard for this to happen.”