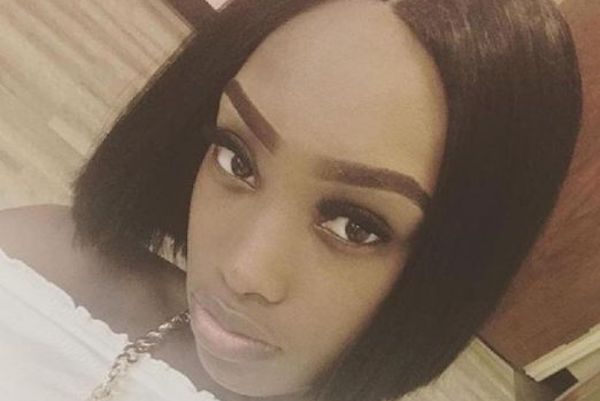 A pregnant woman was killed after shots rang out following a fight at a Milwaukee nightclub early Saturday morning.

24-year-old Diamond Arbery was shot in the back as she was running away from the chaos, a witness said. Her sister spoke to a news station and said bystanders ignored Diamond.

They didn’t once stop to break it up. They didn’t do nothing. When my sister got shot, everybody walked past her. Nobody did nothing. Where was the protection they were supposed to give?” Simone Thomas said.

Police say the fighting started inside Elmnt Lounge and spilled out into the street. Witnesses described 50-60 people brawling and a man shooting towards the venue’s security guards.

Arbery was the third person shot in Milwaukee’s entertainment neighborhood this summer. She was a mom to three small children and a caregiver.