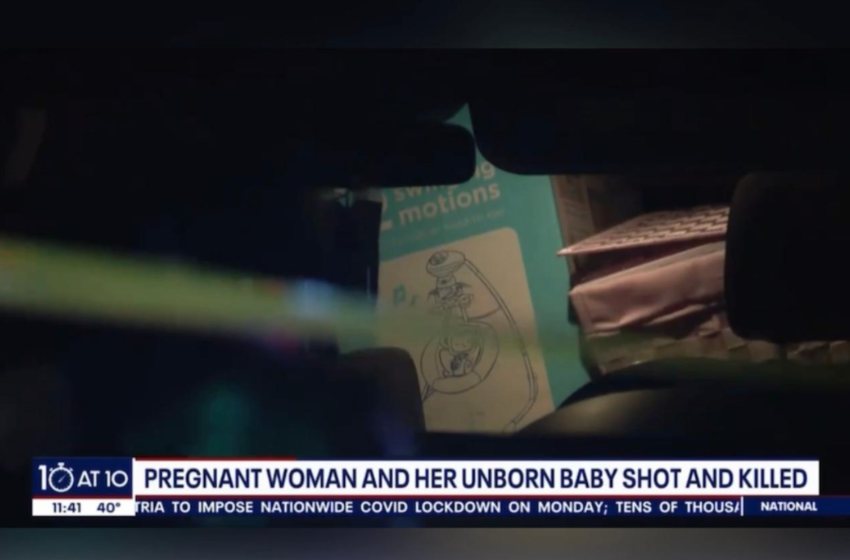 Reports revealed shocking news of a pregnant Philadelphia woman being gunned down on Saturday after leaving her baby shower. According to ABC 6, the 32-year-old unidentified woman was unloading her gifts to bring into her home when she was shot several times in the head and stomach.

A nearby officer heard the commotion and dashed to the scene. The woman was then taken to a nearby hospital Einstein Medical Center, where she and the baby were pronounced dead, per The Philadelphia Inquirer. Reports added that the woman was seven months pregnant.

“I mean, the person that did this couldn’t be more cowardly.”

The investigation is ongoing and no arrests have been made; however, officials were led to believe the woman was targeted.

#Clique, let’s keep this woman and her loved ones in our thoughts and prayers!