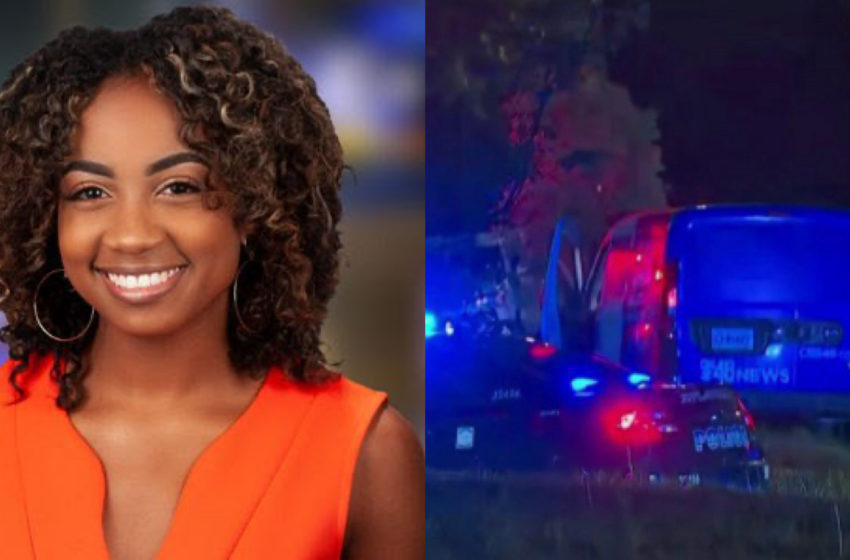 Hughes was in the back of the van finishing up an early morning report when Seniqua Lunsford allegedly jumped into the front seat of the vehicle.

She sped off with Hughes in the van. Hughes hit the floor and screamed as Lunsford hit the gas. Luckily another anchor Karyn Greer heard audio playing inside the newsroom.

Greer reported police in the area were already investigating a car crash they thought was caused by Lunsford, but turned their focus to the combination of the carjacking and kidnapping and followed the news van.

The thief drove the van for five miles before she crashed into a tree. Both women were admitted to the hospital but Hughes was released with no injuries. Police immediately took Lunsford into custody.