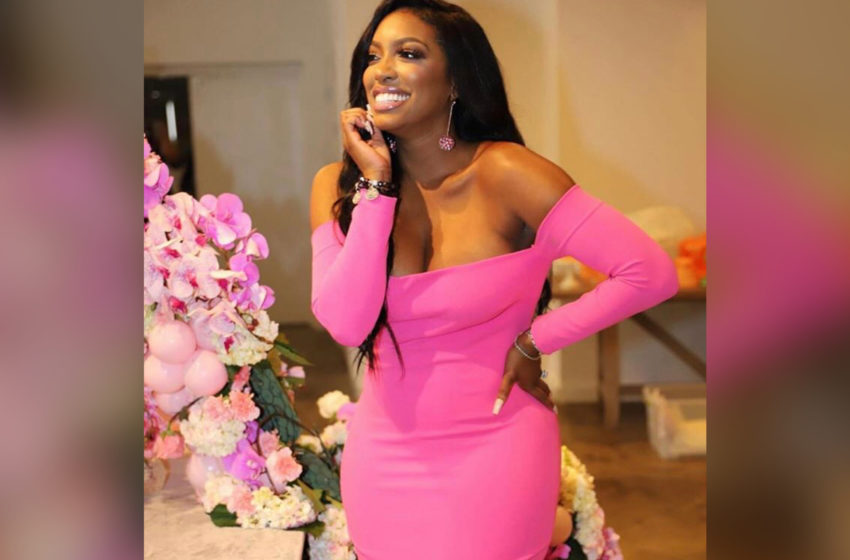 Porsha Williams has shown many sides of her on “Real Housewives of Atlanta” and in the recent episode, she got very personal.

Porsha has a daughter Pilar with her fiancé Dennis McKinley but her journey to motherhood hasn’t been easy. She revealed that she previously suffered a miscarriage. Porsha shared the news,

“Six years ago, I suffered from a miscarriage at home alone. It was something I really haven’t spoken about openly to this extent.”

During the episode, Porsha opened the space for other women to share their stories. Tanya Sam shared that she found her forever love later in life and struggles with infertility. Kenya Moore had a very important message during the episode.

“Being a woman doesn’t mean that you’re guaranteed to have children. I nearly died having Brooklyn (her daughter). You should never shame another woman for not being able to have children.“

With all the drama on the show, it was good to see the women come together.  Watch the full clip below.

Porsha Williams: ”I Suffered From a Miscarriage at Home Alone.” from Alisha Sellers on Vimeo.