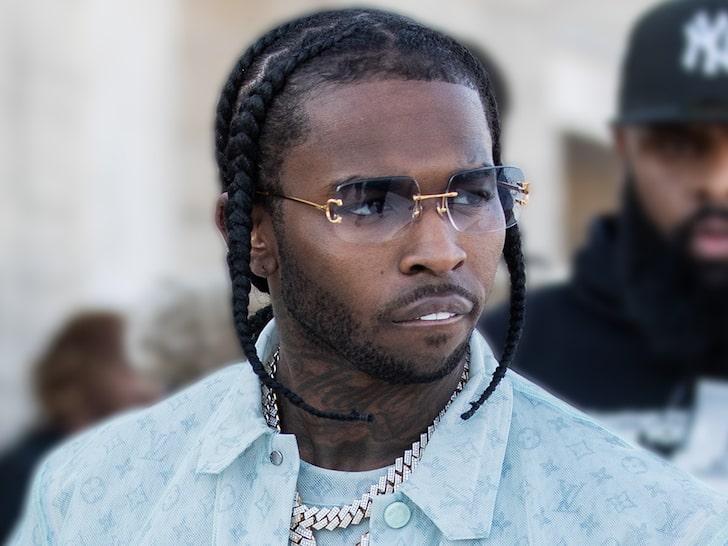 Contrary to reports and speculation since Pop Smoke’s death yesterday, newly acquired surveillance footage from the home concluded that the rapper wasn’t being robbed, he was being targeted.

According to TMZ, the surveillance footage from outside the Hollywood Hills home shows four men approach the home at approximately 4:30 am and sneak around back. Moments later, three of the four men walk back up to the front of the home, while the fourth man apparently walked in the backdoor. When the fourth guy re-emerges, he’s seen exiting through the front door of the house.

Initial reports alleged Pop may have been the victim of a robbery because the rapper posted a photo earlier in the day of gifts with his home address shown on it. He also posted another pic hours before the shooting of himself and his friend Mike Dee holding lots of cash in his hand.

However, the investigators who have seen the surveillance video say the person inside the house didn’t carry anything out. So if nothing was taken, the robbery theory is null and void.