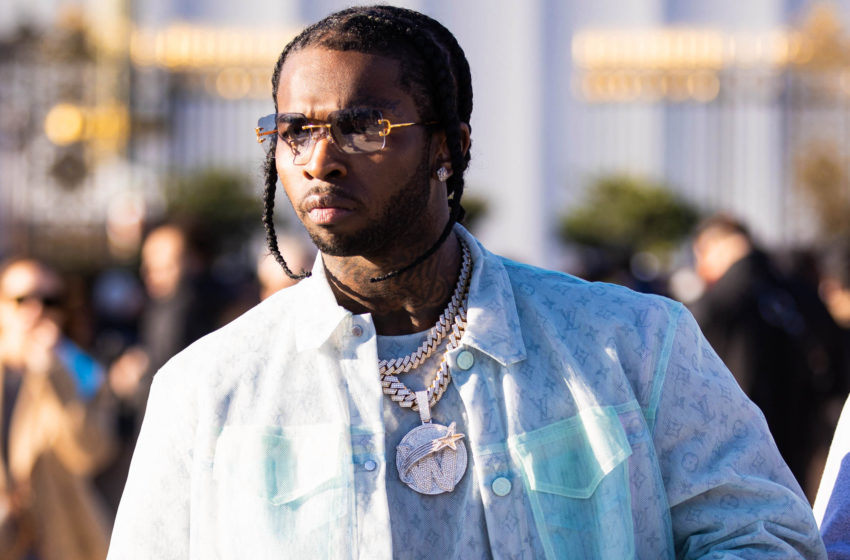 According to police reports, rapper Pop Smoke canceled a show in Brooklyn just days before his murder over concerns of gang members in the audience.

The rapper was scheduled to perform Feb. 16 at the Kings Theatre in Brooklyn but claimed the NYPD made him cancel the appearance, according to social media posts discovered by TMZ.

“I apologize to all my fans that went to Kings Theater [sic] today to see me. Unfortunately NYPD wouldn’t let me perform once again but dont [sic] worry ima make it up,” he wrote on Instagram.

However, law enforcement sources told TMZ that Pop Smoke was actually the one who made the final call and it wasn’t the police like he claimed on social media.

The Brooklyn-born rapper, 20, was murdered on Wednesday, Feb 19 after four masked men stormed into a Los Angeles house he was renting and gunned him down, according to TMZ. At the time of his death, police indicated the “Welcome to the Party” rapper’s death could have been a targeted hit related to his ties to the LA-based Crips.

The day of his death, streams of the Pop Smoke’s music catalog spiked 392 percent, Billboard reported.