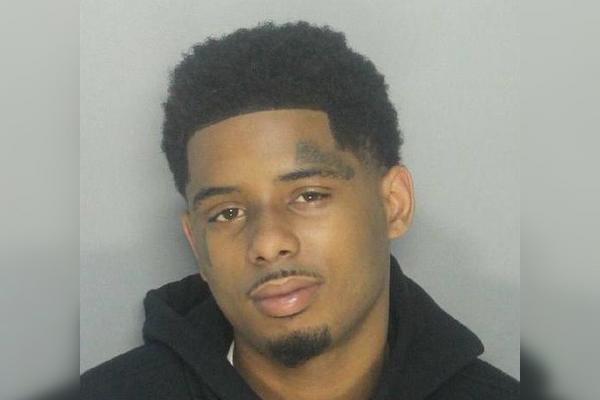 Rapper Pooh Shiesty has turned himself in to cops after they say he shot a security guard at Miami‘s famous King Of Diamonds strip club last month.

Jail records show that he was taken into custody this afternoon, after a warrant was put out for his arrest for aggravated battery with a deadly weapon due to the May 30 incident.

A report from Miami-Dade Police shows that Pooh was allegedly being escorted out of the club by security when an argument allegedly began over some money. They say that’s when the rapper took out a gun and fired.

One security guard was hit in the ankle and was taken to the hospital for treatment. Pooh fled the scene before cops showed up.

Clique, do you think caused Pooh to do this?