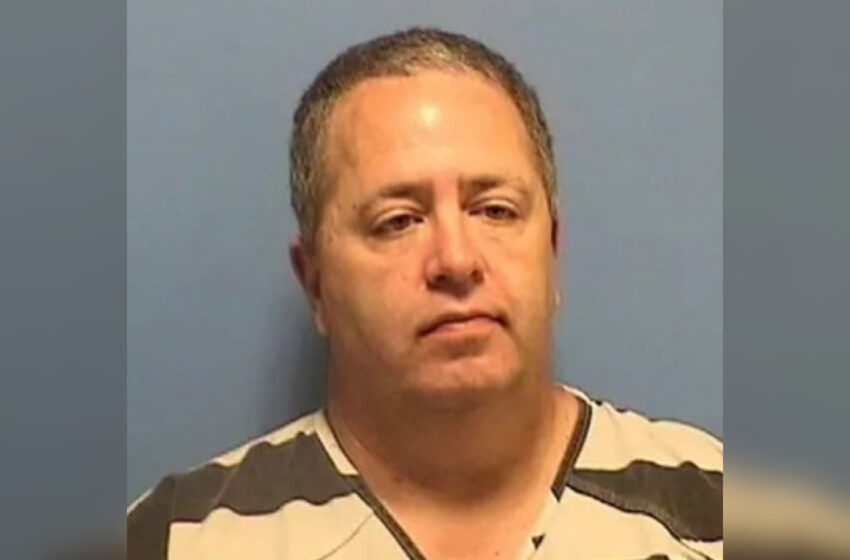 New Orleans Police Officer Rodney Vicknair was dispatched to assist a 14 year old rape victim receiving medical care. After taking the teen to the hospital to have an evaluation performed on her, Vicknair began to groom her, as reported by Law & Crime.

After visiting the hospital with her, Vicknair began to frequently visit the unnamed minor at her home, in between the months of June and September, claiming to be a mentor to the girl. During those four months, a lawsuit against him and NOLA’s police department states that he told the teen “sexual acts he would like to engage in” and made comments about how he could kill her loved ones if she told anyone.

In multiple text messages, Vicknair asks for nudes from the teenager, which he eventually uses as the lock screen on his phone. He then began breaking into the girl’s home to sexual assault her with his fingers as her mother slept. After two encounters, she finally told her mother, who notified police.

The now former Officer Rodney Vicknair was arrested and charged with sexual battery, indecent behavior with a juvenile, and malfeasance in office. During his arrest, a pair of underwear he had taken from the 14 year old victim was in his possession.

A lawsuit filed against New Orleans’ Police Department mentions that this was not Vicknair’s first instance of abuse of power to be predatory against a female civilian. In a previous case, Vicknair used police equipment to look up a woman’s license plate number and obtain her personal information. After using her name to catcall her in a grocery store parking lot, he was disowned for five days.

The lawyer representing the teenage girl and her mother, Hope A. Phelps, says she intends to hold both Vicknair and the NOLA police department responsible for his offenses. “For our client and her young daughter, it’s going to take years of counseling,” Phelps said. “This was very damaging to them emotionally, and they’re still suffering from it.”