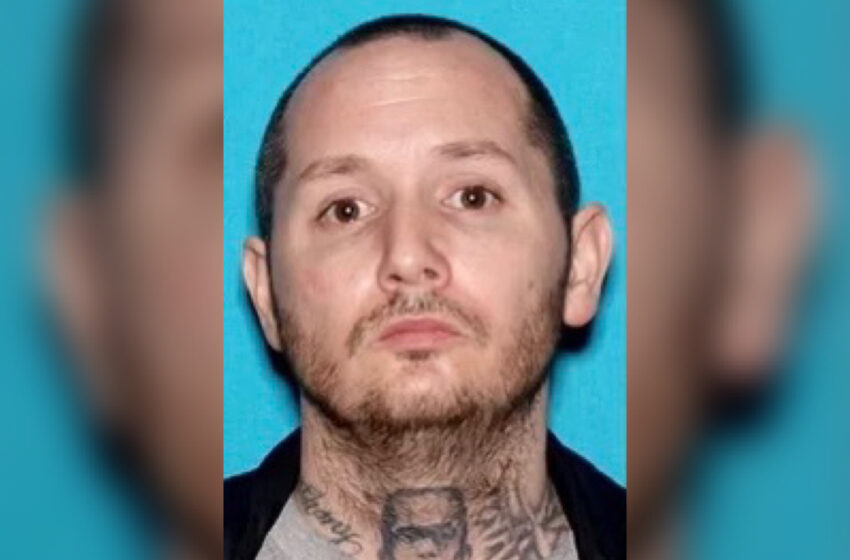 On Monday morning, around 7:30 A.M., Anthony John Graziano fatally shot his wife outside of an elementary school in Fontana, California. As the victim was being rushed to a local hospital, where she later succumbed to her wounds, Graziano abducted their 15-year-old daughter, Savannah.

According to People, an Amber Alert notified civilians to be on the lookout for a white 2017 Nissan Frontier, with a California license plate. After someone called in to report their citing in Barstow, authorities were able to spot the vehicle, which began a shootout.

“A pursuit ensued, and as a result of that pursuit, the suspect immediately starts firing at our deputies, putting several rounds through the windshield of the patrol unit,” said one of the highway patrol officers.

When the suspect’s vehicle finally came to a stop, gunfire from both parties continued. In the middle of the shooting, Savannah, in tactical gear, escaped from her father’s vehicle and runs to the police, who end up shooting her instead of her father.

Savannah was transported to a nearby hospital for her injuries, as Anthony was pronounced dead at the scene. Though police originally stated that the minor may have participated in the shootout, the only weapon found in the vehicle was in her father’s possession. Later that morning, at 11:52 A.M., Savannah Griziano passed away. The incident continues to be investigated Bernardino County Sheriff’s Department.