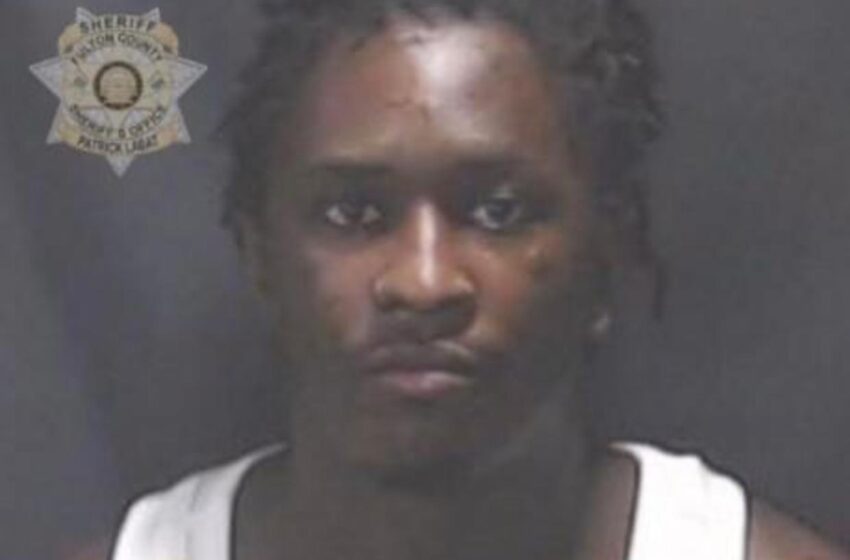 Police say they have incriminating evidence against rapper Young Thug.

Fulton County authorities held a press conference on Young Thug’s arrest. They spoke to reporters about the indictment that was released regarding wiretaps they retrieved of the rapper provoking members of YSL to kill another Fulton County inmate.

“was a cellphone deliberately given to the inmate so that those conversations could be monitored.”

“I had an opportunity to read your editorial that you posted…and so you’re right, I’m not going to answer that”,

rejecting to answer the probe.

Police say they have recordings of the rapper saying things like,

“Young Thug is being held on charges of conspiracy to violate the racketeer influence and corrupt organizations act, as well as participation in criminal street gang activity, both felony charges.”