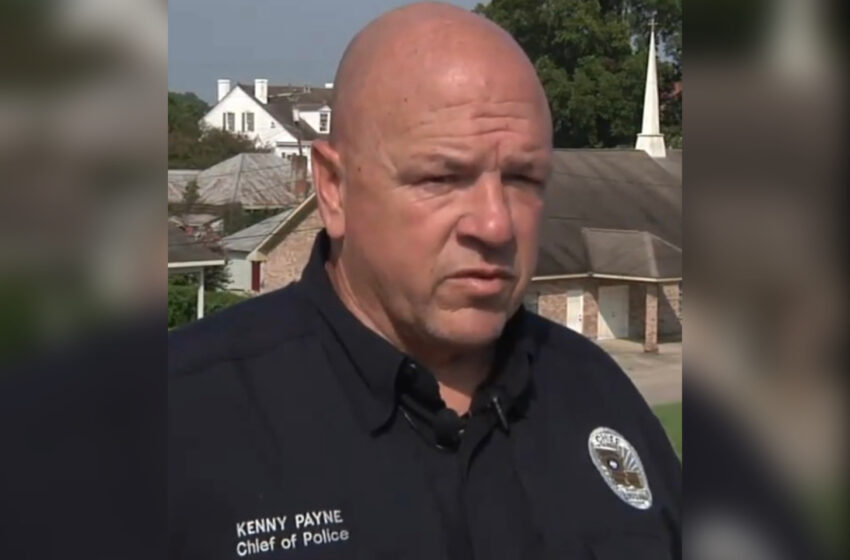 Plaquemine, Louisiana man and local police chief Kenny Payne surrendered himself Tuesday after a grand jury charged him with five felony counts of malfeasance in office. According to Law And Crime, the Plaquemine police chief offered to drop a criminal case of a woman’s boyfriend in exchange for oral sex from her.

When the allegations against him became public, Payne initially denied them and refused to resign. Shortly after, he ordered a police lieutenant to delete text messages from the victim that he had propositioned and told a sheriff to cease the investigation of him.

“This case is not just based on innuendos, but there’s evidence,” Clayton said. “So anyone can say anything. Just because somebody said something, that doesn’t give you grounds to indict a guy. But when you start bringing forth evidence with your actions, that’s what we have here. So we are following the evidence.”

Along with the accusations of proposing sexual favors in exchange for authorities turning a blind eye, Payne is also being charged for using a city storage building for personal items. He has since been released on a $250,000 bond.